Apple is likely to get postponement of German court decision

On Friday a German court applied a preliminary injunction against Apple in favor of competitor Motorola Mobility. The preliminary decision was taken because it appears that Apple had ignored a deadline to answer Motorola’s patent objections against the company.

This latest development comes as part of a long series of lawsuits between Apple and Motorola. The feud began when Motorola sued first in October of 2010 by lodging a grievance with the U.S. international Trade Commission against Apple’s iPhone, iPod touch and some of its Mac products. Motorola also made a defensive strike against Apple trying to invalidate some of the patents that it was already bringing to bear against handset maker HTC. Apple responded with an own suit, claiming that Motorola had violated patents related to multitouch gestures on the iPhone. 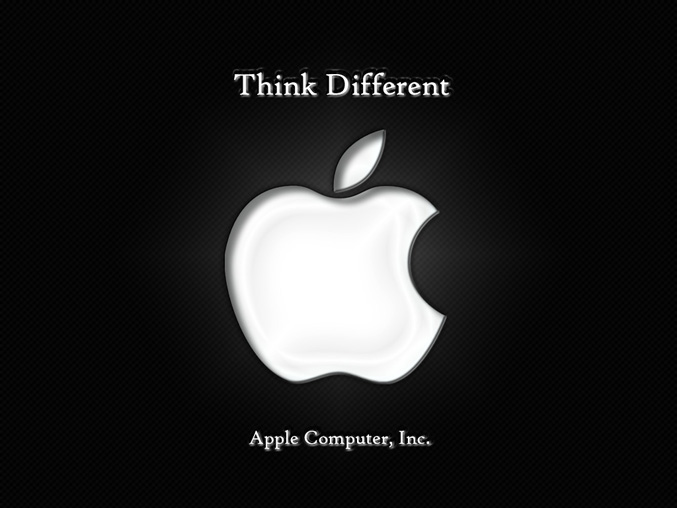 Some German lawyers think, however, that Apple will be able to win a temporary suspension of the order. Asked by Florian Mueller of FOSS Patent, the lawyers who remain nameless all agreed on a conservative position that Apple is “more likely than not” to win a temporary postponement of the order until the court can provide a substantive decision. The new decision will also be a subject of appeal, though any subsequent appeals would have to evaluate whether to allow the injunction or suspend it until the next ruling.

The court decision was big news on Friday because it seemed as if it could affect negatively Apple’s business in Germany, which represents its largest customer base in Europe. It quickly became known however that the decision was taken in Motorola’s suit against the parent company Apple Inc., while Apple had focused its efforts on vigorously fighting an identical complaint lodged against its local subsidiary Apple Germany.

Apple commented, “This is a procedural issue that has nothing to do with the merits of the case. This does not affect our ability to sell products or do business in Germany at this time.”

It is not known why Apple missed the court deadline.