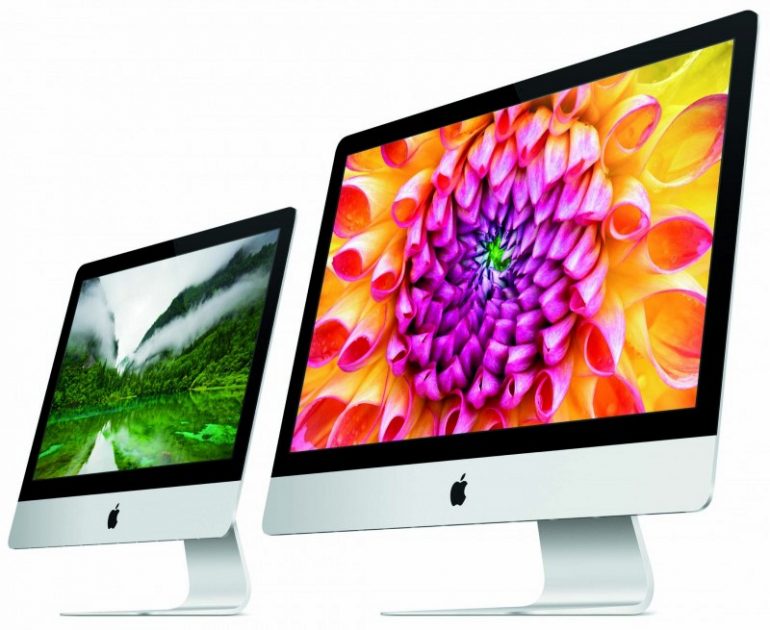 The famous tech company Apple will soon release a 27-inch all-in-one (AIO) computer that will belong to the iMac line. The new device will offer a high-end display that will work at 5120 x 2880 pixels (218 ppi) and will be known as iMac Retina. The upcoming computer will be really powerful as it will have an Intel Core i7-4790K Devil’s Canyon processor at 4.0 GHz (4.4 GHz in Turbo Mode) and powerful AMD graphics cards. A bit later the new iMac Retina will be offered with Intel Broadwell processors.

The new 21.5-inch iMac will get the new Retina display only with the arrival of the Intel Broadwell generation and until then it will feature just Full HD displays. Unfortunately the computer will not include USB Type-C ports.

The new computers are to be officially launched in October along with the upcoming Mac OS X 10.10 Yosemite operating system.