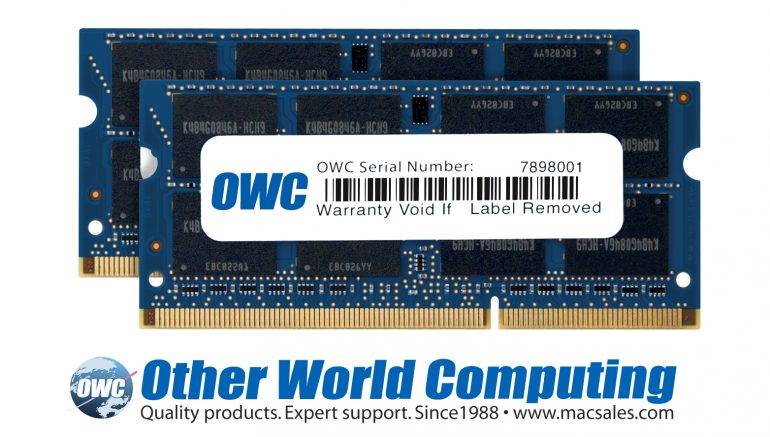 Yesterday Apple announced updated iMac models that now come with 5K displays in the case of the 27-inch models and 4K monitors in the case of the 21.5-inch versions of this computer. Along with the visual upgrade Apple has also improved the hardware inside allowing the new iMacs to house up to 32 GB of RAM.

This amount of RAM, however, may not be sufficient for some iMac users and that’s why Other World Computing (OWC) has announced new memory upgrade kits for the just announced Apple iMac computers. These upgrade kits will allow users to install 64 GB of DDR3 memory in the new Apple computers, which will be enough memory for all current applications and will ensure smooth operation for many years to come.

There’s no information on the warranty of the new memory but we suspect it comes with lifetime warranty.