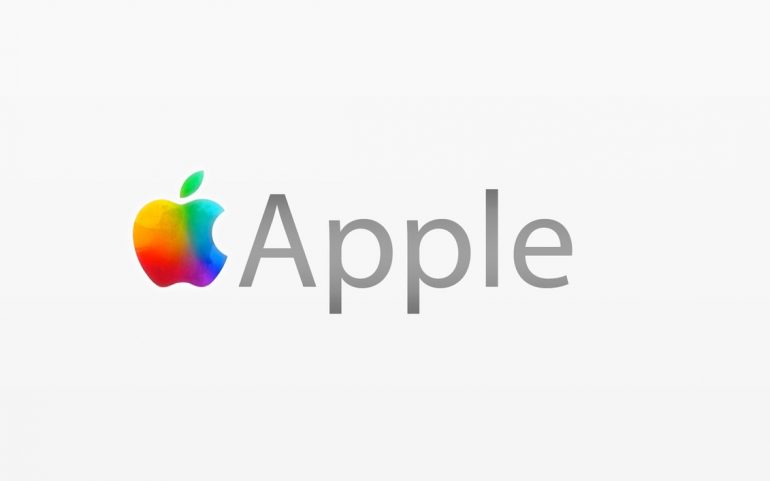 No matter how often you see the word “free” in your daily life, the truth is that nothing comes at no cost, although at first sight it may not seem like this. Even if you get a free item somewhere, someone has already paid for it and you are the one who gets the benefit. The next day it will be the opposite – you will pay for something that someone else will get. In a few words – there’s always a price to pay.

This universal truth also holds true for Apple’s latest software package – the free OS X Yosemite. The new OS update comes with a number of useful features that include streamlined toolbars, a better visual design, new functionality for Instant Hotspot, AirDrop and more. Unfortunately there’s a price to pay here too – although Yosemite is supported on Macs sold in 2007 or later, some functions of OS X Yosemite will not functions on older 2007-2012 Macs, although they officially support the new software.

Things get even worse when you hear that features like Handoff and Continuity may not be supported on older hardware and these two features have been positioned as the biggest features of OS X Yosemite. The list goes on – functions such as Instant Hotspot and Handoff require Macs that were shipped in 2012 or after, or a Mac Pro sold in late 2013 or later. This holds true for all MacBook Air, MacBook Pro, Mac mini and iMac configurations. Older machines also do not support AirDrop. Furthermore in order to use a Mac computer as a speakerphone for phone calls you must have an iOS 8.0 device; for SMS and Instant Hotspot users will be required to have an iPhone with iOS 8.1. Quite logically if you don’t meet all these requirements you should not upgrade to Yosemite.

Oh, well, there is a price to pay for everything…