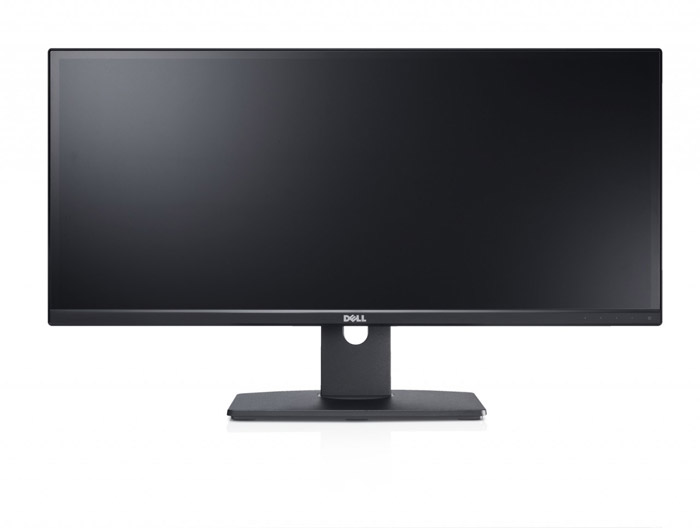 The US tech giant Dell has released a new 29-inch widescreen monitor that belongs to the company’s high-end Ultrabook line and is known under the U2913WM product name.

The novelty offers 21:9 aspect ratio and is based on an IPS panel. Thanks to the aspect ratio the monitor functions at 2560 x 1080 pixel resolution and offers 30 per cent more working space compared to standard Full HD monitors. The tech specs are as follows – 300 cd/m2 of brightness, support for 16.7 million colors, 5 ms of response time, 1000:1 contrast ratio and viewing angles of 178 degrees.

The Dell U2913WM comes with an integrated USB hub with four USB 3.0 ports and D-Sub, DVI, HDMI and DisplayPort outputs. As expected from a high-end monitor the Dell UltraSharp U2913WM has a built-in stereo speaker system. The monitor can also be adjusted in all ways possible to suit every need out there.