Dell expands its LED-backlit monitors line-up with eight new models, which are optimized for movie-watching, gaming and editing. 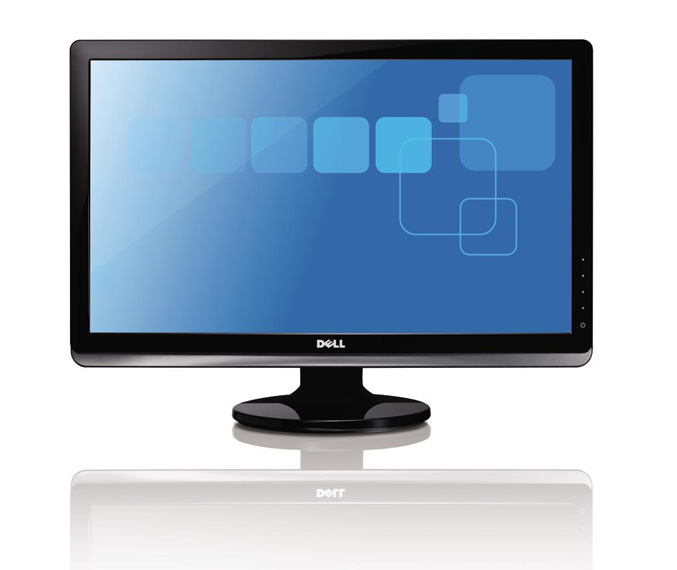 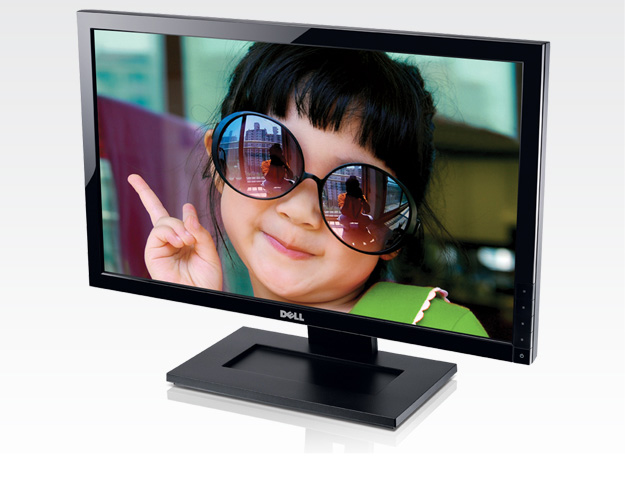 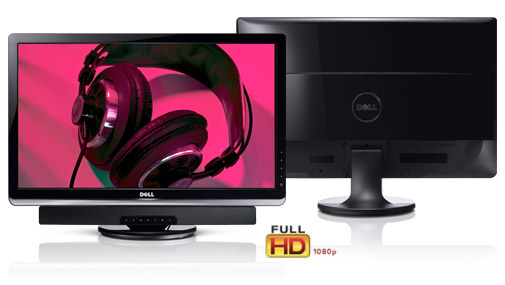 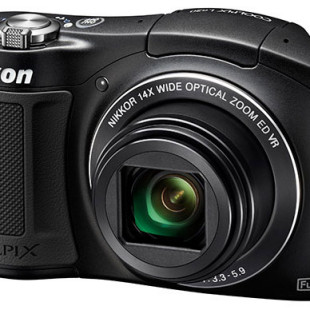 The famous Japanese camera maker Nikon has announced the upcoming release of the Coolpix L620 model – a new compact superzoom camera for novice photographers. The new digital camera will be based around an 18.1 MP sensor and will have a high quality NIKKOR ED lens with support for 14x optical...

Sharp latest Blu-ray and hard drive combo - BD-HDS43 comes with single Digital and Analog TV tuner and 320GB HDD. First it will be released in Japan this month for the price around $950. Source: AkihabaraNews 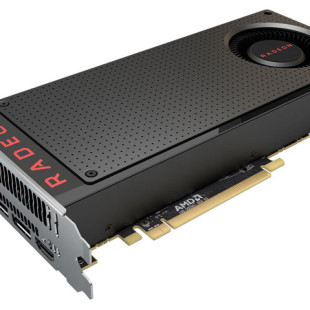 After a few weeks of rumors AMD has finally launched the eagerly-awaited Radeon RX 480 video card. As expected this device is based on the Polaris 10 GPU, which is also known as Ellesmere. The card is now available in two versions – with 4 GB or 8 GB of VRAM. The Radeon RX 480 features stream...