Designed for high-traffic and customer-facing areas the first model is a multi-touch monitor with a 21.5-inch diagonal LED screen with optical touch performance with three sensors for on-the-spot touch recognition. The display supports finger input or passive stylus input for improved precision in drawing and handwriting applications, plus height, tilt and pivot adjustments. 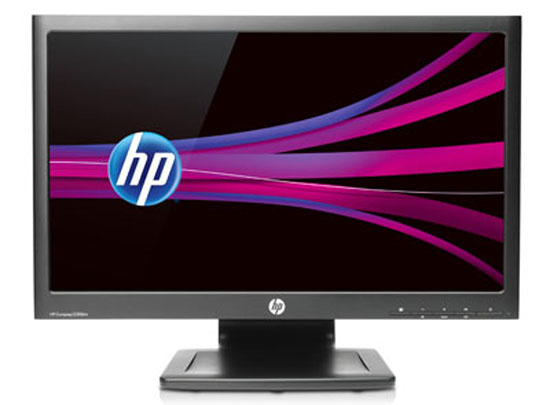 The HP Compaq LA2405x is just a standard monitor with a 24-inch screen that works at 1920×1080 pixel resolution. Other features include 1000:1 typical contrast ratio, 300 cd/m2 brightness and 5 ms response time. Input-output options include VGA, DVI-D and DisplayPort.