HP has officially unveiled its first Internet monitor that will carry the Passport 1912nm product name as well as two other IPS displays.

The HP Passport 1912nm is the perfect solution for serving clients due to its big screen and is best used in hotels, business buildings, lobbies and other such places. Being an Internet monitor the Passport 1912nm comes with software that includes Adobe Flash and a multimedia player that can play music and show pictures. And although the HP Passport 1912nm does not run an operating system such as Android or Windows, the monitor can function as a standard Smart TV. 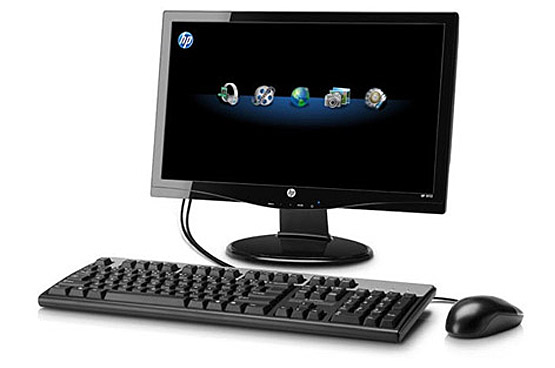 The HP Passport 1912nm was complemented by two other displays, which were unveiled along with it. The 20-inch HP 2011xi and the 23-inch HP 2311xi are the first HP displays that sport IPS panels. The novelties offer a significantly improved picture and are ideal for playing games and watching video or pictures. The displays also come with 1920 x 1080 pixel resolution and offer 3 000 000 : 1 dynamic contrast.