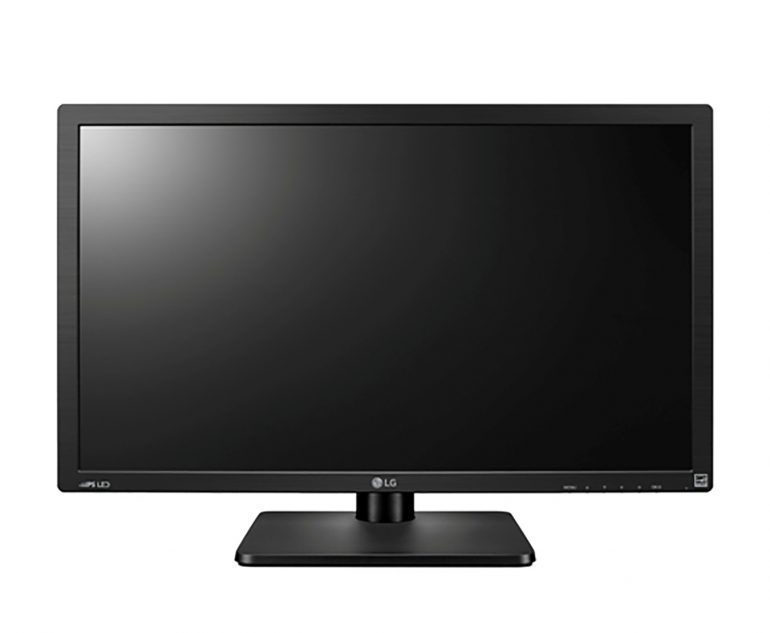 The Korean LG will release a new ultra wide monitor sometime in June of this year that will belong to the company’s UltraWide line of monitors. The new company product will be called 27MU67 and will pack a 27-inch display as the name of the device suggests.

In the back the LG 27MU67 will have two HDMI ports, one mini Display port and one DisplayPort connectors. The monitor will use a stand that will allow users to tilt the display and adjust it in the best way possible for them and will offer LG’s Black Stabilizer technology that helps display black colors in the most natural way. The LG 27MU67 will also have several pre-set modes including Game Mode, a 4-Screen Split system that splits the display in four equal segments and AMD FreeSync technology.