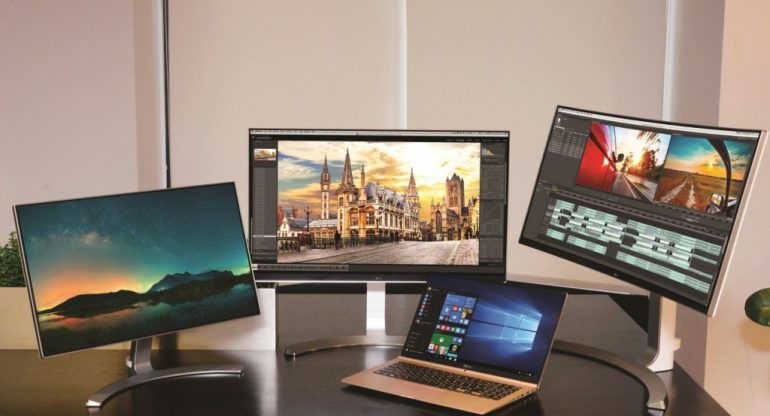 The upcoming LG 34UC98 is a 34-inch ultra wide monitor that sports an IPS display that works at 3440 x 1440 pixels. In addition to this the device has a Thunderbolt 2 port. The LG 27UD68 monitor will have a 27-inch 4K display as well as support for AMD FreeSync technology, while the 34UM88 will have a 34-inch display with a 21:9 aspect ratio but the resolution is still unknown. The LG 27UD88 will be a 27-inch professional monitor that sports USB 3.0 ports, while the 24MP88 will be the first LG monitor to come with ArcLine Stand design.

As to the 15Z960 computer, this will be a notebook with a 15.6-inch display but the most interesting thing is that the device will weigh just 980 grams (2.16 pounds). LG claims the 15Z960 will be the world’s lightest notebook when it arrives during CES 2016.

Laptops versus tablets – which is better