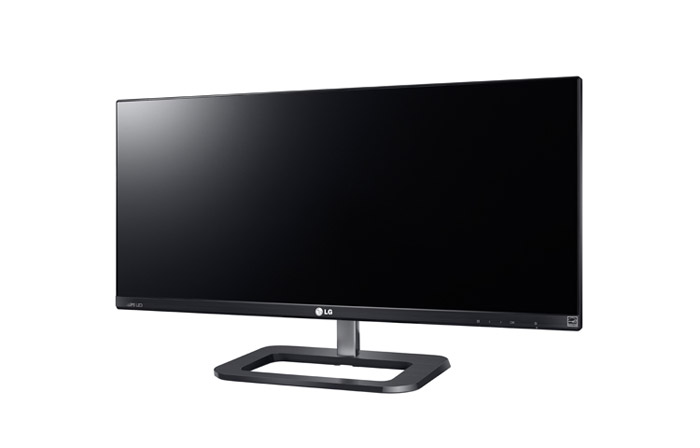 The Korean LG will launch two new 29-inch monitors with 21:9 aspect ratios in the next few weeks. At first the novelties will be available on the Japanese market only but later they may debut on the international market as well.

The two monitors are known as 29EA73-P and 29EB73-P. Both of them come with a thin 11.1 mm chassis, an AH-IPS panel, sport 21:9 aspect ratio and work at 2560 x 1080 pixels. The 29EA73-P and 29EB73-P offer 5 ms of response time, viewing angles of 178 degrees, 300 cd/2 of brightness and a static contrast ratio of 1000:1. As expected the models offer connectivity galore – they have DisplayPort, DVI-D, HDMI, HDMI/ML, USB 3.0 and USB 2.0 ports and jacks for a microphone and headphones. The software provided in the monitor package allows the user to divide the monitors in up to 4 working areas for more convenience when needed.

The pricing on both models is unknown.