Both monitors feature LED-backlit panels, the 19-inch MultiSync EA192M has 5:4 aspect ratio with 1280 x 1024 resolution,  brightness of 250cd/m2, dynamic contrast ratio of 25,000:1 and 5ms response time, while the 20-inch E201W offers 1600 x 900 and same specs as his little brother. The monitors have ambient light sensor, which automatically adjusts the brightness to the optimal setting depending on ambient lighting, also have ECO Mode feature, which allows you to manually adjust the display’s brightness to two preset settings, and pack carbon footprint and cost meter. 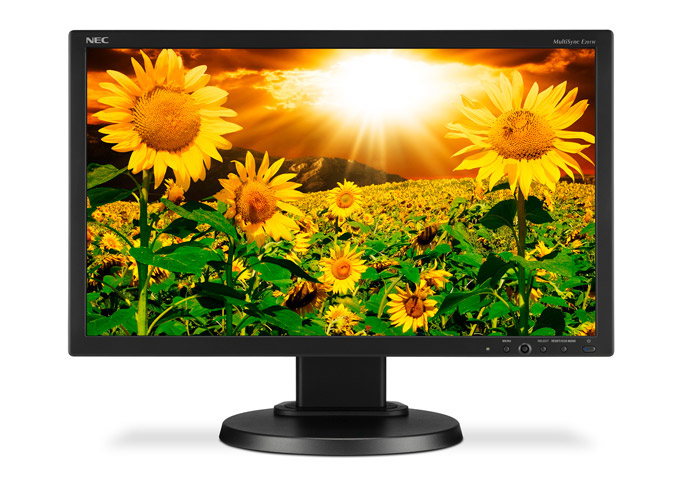 Both monitors also have a fully adjustable ergonomic stand, including 110mm height-adjust, pivot, tilt and swivel capabilities. The connectivity options include VGA, DVI-D and DisplayPort outputs and in addition the EA192M comes with integrated down-firing speakers and headphone jack. Both are EPEAT Silver certified, compliant with ENERGY STAR 5.0 and TCO 5.0 standards, backed by 3-year warranty, they will be available in November 2010 at an estimated street price of $239(E201W) and $199(EA192M), respectively. 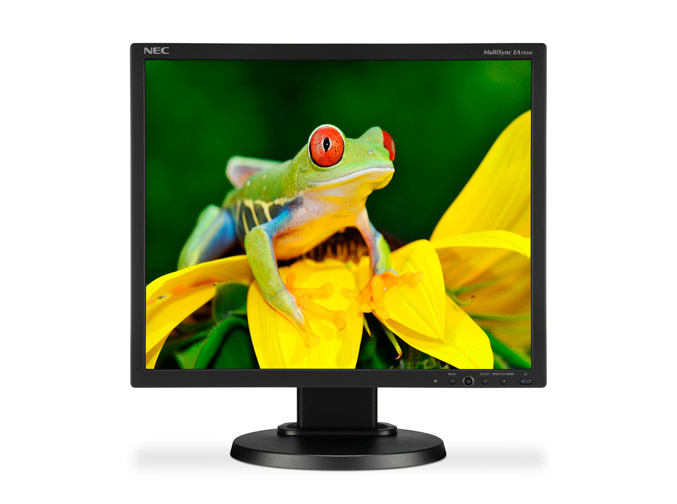