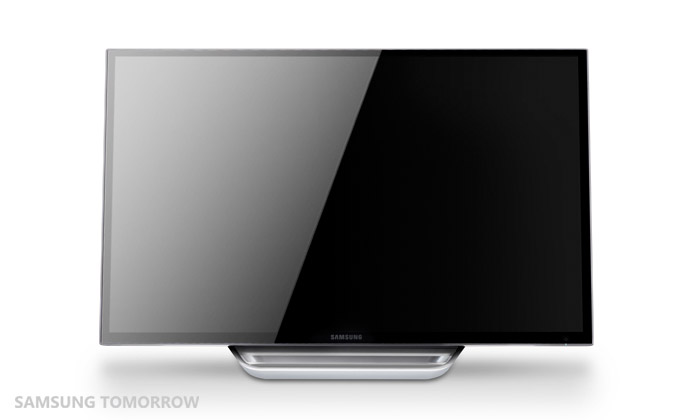 The South Korean tech giant Samsung will soon release a new 24-inch sensor monitor that has been specifically designed for Windows 8. The upcoming Samsung SC770 will also support multiple simultaneous touches and will come with a sturdy stand that will allow it to be tilted between 5 degrees and 55 degrees.

The hardware specs of the SC770 include MVA panel technology, support for Full HD resolution (1920 x 1080 pixels), a 16:9 aspect ratio, a static contrast ratio of 3000:1, brightness of 250 cd/m2, 5 ms of response time and 178-degree viewing angles. The monitor also supports two HDMI outputs and has a USB port along with two 6-watt stereo speakers. Being a sensor display the SC770 suggests finger operations but fortunately Samsung has thought about this too – the monitor comes with Samsung’s Anti-Fingerprint Film technology that prevents fingerprints from occurring on the display.