Samsung’s first FreeSync monitors to come out in March 2015 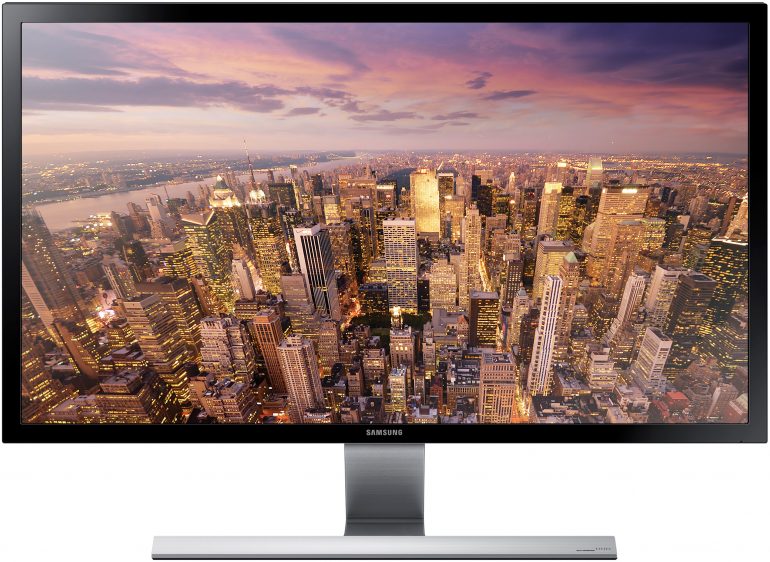 If you follow AMD closely you should know that the company has a new technology called FreeSync. In a way this new thing is similar to NVIDIA’s G-Sync tech and brings dynamic refresh rates to monitors. Unlike NVIDIA, though, FreeSync uses an optional protocol in the DisplayPort 1.2a specification in the form of the open Adaptive-Sync standard, which is free for anyone to implement. Thus FreeSync comes at no cost, unlike G-Sync by the “green” team, which adds about USD 100-200 to the cost of a G-Sync-enabled monitor.

Well, Samsung and AMD have teamed up to bring the first FreeSync-enabled Samsung monitors to the market in the near future. The Samsung models that will feature the technology are 23.6-inch and 28-inch versions of the Samsung UD590 as well as 23.6-, 27- and 31.5-inch models of the UE850s line. The 28-inch UE590 is already on the market while the other models will hit the market in March 2015.

“We are very pleased to adopt AMD FreeSync technology to our 2015 Samsung Electronics Visual Display division’s UHD monitor roadmap, which fully supports open standards,” said Joe Chan, Vice President of Samsung Electronics Southeast Asia Headquarters. “With this technology, we believe users including gamers will be able to enjoy their videos and games to be played with smoother frame display without stuttering or tearing on their monitors.”

AMD FreeSync will remove tearing in games and reduce stuttering, which will create a much smoother experience for the end user at refresh rates below the maximum refresh rate of the monitor. The final result will be much better visuals any time.