MSI’s AM2+ motherboards are completely compatible with AMD AM3 processors

Global motherboard and graphics card producer, MSI had already announced its AMD AM2+ series of motherboards could already support the all new AM2+/AM3 Phenom™ II processors before AMD’s new AM3 processors had reached the markets.

only need to update the new BIOS, and don’t have purchase any new hardware, should they desire to switch and enjoy either AM2+/AM3 Phenom™ II processing power. The all new AM3 processor, not only has an even higher frequency and fast L3 cache, it also can support both DDR3 and DDR2 memory. Coupled with an all-new C1E energy saving functionality, this new processor proven to have even greater performance and energy saving capabilities. Additionally, the AM3’s advanced architecture also enhances its overclocking prowess to make this processor forward-looking customers’ weapon of choice for the future era of performance.

In order to best meet customers expectations about AM3’s advancement, MSI not only ensured that its AM2+ motherboard’s BIOS could support the latest AM3 CPU, was also the first company to provide its customers with BIOS supporting AM2+/AM3 Phenom™ II processors solution. This solution allows consumers to make better use of already owned motherboard and enjoy the improved performance of this next generation of processors.

Take full advantage of AM3’s capabilities
Of course, in order to enjoy all the AM3 has to offer, it’s imperative to pair this processor with DDR3 memory and an AM3 supporting motherboard to make it a true first-choice for gamers. MSI’s new AM3 motherboards, 790FX-GD70 and 790GX-G65, equip a variety of overclocking technologies, including MSI-unique OC Dial and MAX FSB, as well as many other unique performance enhancing functions. These two boards make the perfect companion when upgrading to the new AM3 processor, and are not-to-be-missed by customers seeking to make the upgrade to this new level of processing might. 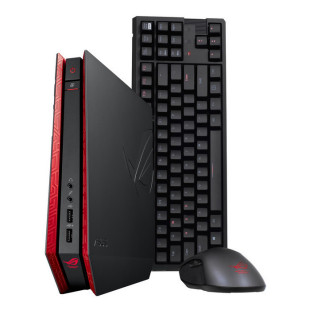 The Republic of Gamers (ROG) division of ASUS has released the rumored small-form factor GR8 gaming PC. We reported on the novelty back in the summer with some preliminary information on it but now the GR8 is here and it even features a few improvements. The main goal of the GR8 is to deliver...

Pioneer Corporation  and Sharp Corporation  have announced today that they have signed a partnership agreement on the establishment of a joint venture in the optical disk business area. The goal of the new joint venture is to make more effective use of the management resources of the two... 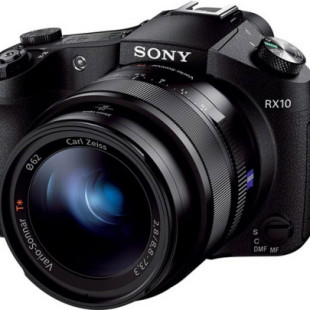 Sony has started the sales of a new digital camera dubbed Cyber-shot RX10. The novelty uses a metallic chassis that is resistant to dirt and water and measures 129 x 88 x 102 mm for total weight of 813 grams. The Sony RX10 comes with a 20.2 MP Exmor R CMOS sensor and Carl Zeiss Vario Sonar T...