AMD and NVIDIA have played a well known dirty trick on customers again, this time by releasing rebadged mobile graphics cards that they claim are “new”.

Sometimes in the hardware world manufacturers take a product, a chip for instance, add limited new functionality, employ a thinner manufacturing process and increase the working frequency and voila – there’s a “new” product. 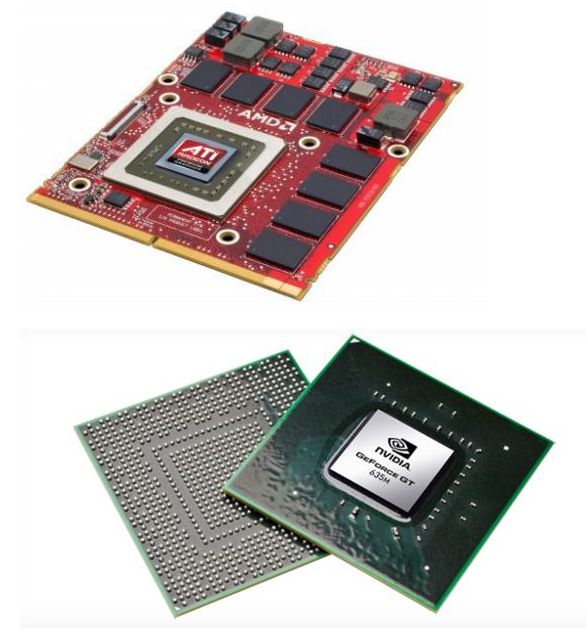 Surely both companies will boast with their new mobile graphics solutions but be warned that they are actually not new at all. Still, to make AMD fans happy, the US company will launch the “true” Radeon 7000 series sometime next year.

Vivo is working on smartphone with 6 GB RAM