In a surprising move Apple has decided to quit using Intel chips in its laptops. The change will not occur in a short time, but it’s a done deal.

The inside story is that Apple is moving towards ARM chips, first in laptops and presumably some time later in desktop computers.

With A15/Eagle allowing more than 32-bit memory access, things look good for Apple, but it seems silly to do the change before the full 64-bit cores come in the following generation. Also, according to some analysts Nvidia will have Denver out in Q4 of 2012, maybe Q1/2013, and this chip will use the full 64-bit ARM instruction set.  If the schedule is correct then the change will occur at the end of next year.

This is one (and perhaps the most important) reason why Apple has been looking for chip production capacity at TSMC, Samsung and Global Foundries. Intel still does not believe Apple will quit their chips, but once this becomes evident, the chip giant will not be likely to provide fab capacity to Apple and its alternative chips.

In other words within a few years Intel and x86 will become history on Apple laptops. No matter what a done deal, Intel is out, and Apple chips are in. The only unknown thins is if they will use their own core, a Samsung core, or the generic ARM black box. As far as technology goes Apple is likely to use a generic core for the first generation and later develop new chips with new features. 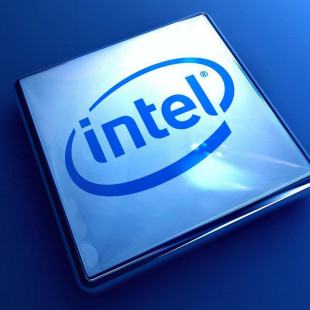 The Chinese version of the popular tech web site VR-Zone has shared some interesting but sad information about Intel’s plans to introduce its upcoming 14 nm Broadwell processors. In a few words Chipzilla will delay its Broadwell processors with a few weeks. There are no reasons for the delay...

HP has unveiled two new monitors that come under the Compaq brand – the HP Compaq L2206tm and the HP Compaq LA2405x. Designed for high-traffic and customer-facing areas the first model is a multi-touch monitor with a 21.5-inch diagonal LED screen with optical touch performance with three... 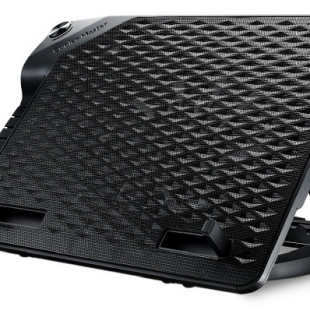 The well-known maker of cooling solutions Cooler Master has announced the ErgoStand III notebook cooler. The new cooler is designed as a cooling stand and docking station and can serve the needs of up to 17-inch notebooks and mobile tablets. The ErgoStand III comes equipped with a large 230...