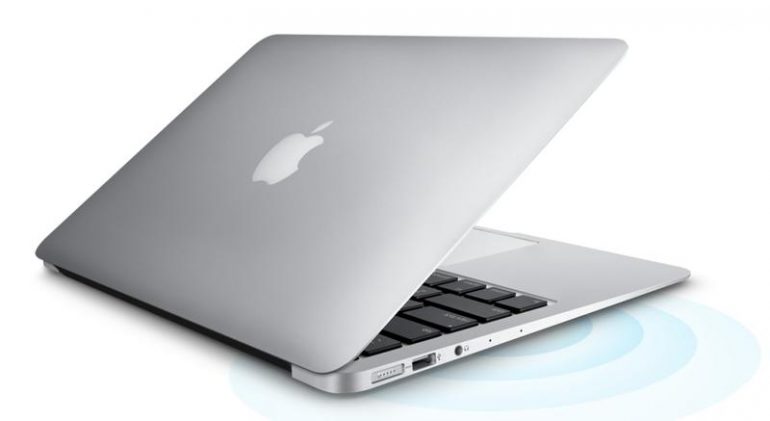 Apple has presented a new and updated version of its MacBook notebook. The device comes with numerous improvements such as a new processor, more and faster memory and better graphics.

“MacBook is the thinnest and lightest Mac we have ever made and it’s our vision for the future of the notebook,” said Philip Schiller, Apple’s senior vice president of Worldwide Marketing. “Customers are going to love this update to MacBook, with the latest processors, faster graphics, faster flash storage, longer battery life and a beautiful rose gold finish.”

The new notebook now sports a 6th generation Intel Core M processor with two cores inside, passive CPU cooling for unbelievably low noise levels, an Intel HD 515 graphics core inside the processor, which now provides 25 per cent better 3D performance compared to its predecessor, memory that runs at 1866 MHz and a faster solid-state drive. The display of the new MacBook is 12-inch and works at 2304 x 1440 pixels and the device also has a full-sized keyboard, a Force Touch track pad, a USB-C port, 802.11ac Wi-Fi and Bluetooth 4.0. All the hardware is housed in a metallic chassis, which is 13.1 mm thick and weighs 907 grams (2 lbs). The new MacBook will be sold in four colors – gray, pink gold, gold and silver.

The base configuration of the new MacBook will sell for around USD 1600.