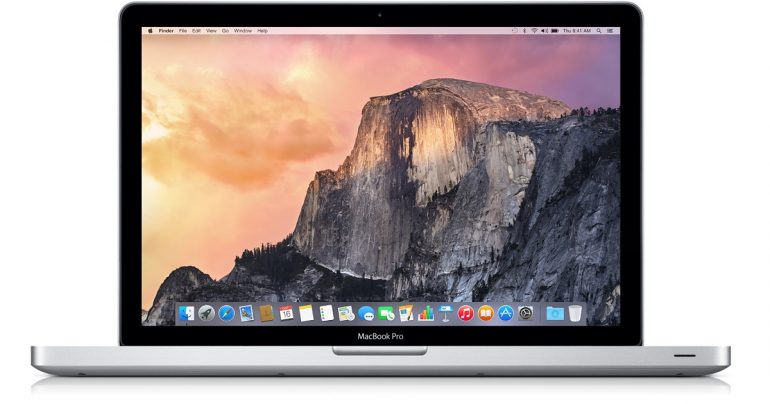 A few days ago Apple unveiled two new devices – the iPhone SE smartphone and a new iPad tablet but computers were nowhere to be seen. This has, probably, disappointed some Apple fans but good news is on the way – new reports claim that the US company will release two new very thin notebooks this summer.

Little is known on the two notebooks since Apple is an especially tight-lipped company but rumors suggest the notebooks will belong to the MacBook Pro line and chances are they will feature Intel’s latest Skylake architecture. Thanks to the excellent energy efficiency of the chips the new notebooks might come with 30 per cent better battery life than older MacBook Pro models.

The rumored laptops will likely be unveiled in June when Apple will have its 2016 Worldwide Developers Conference. Of course it is too early to talk about pricing but if the new MacBooks are really that good they will sell well no matter the price. In fact Apple recently boasted really nice growth of 4 per cent for its Mac computers sales.