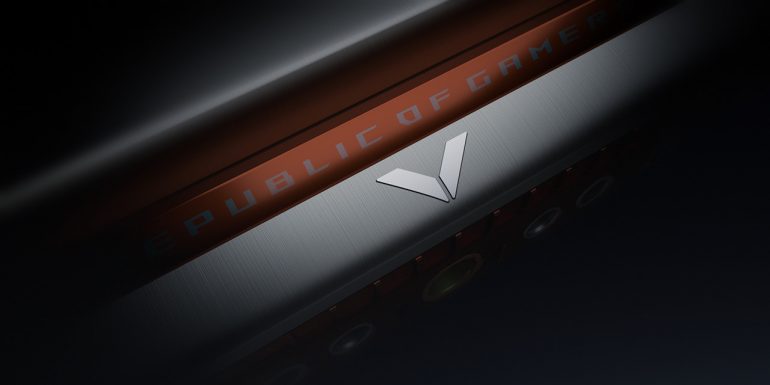 ASUS has published an interesting teaser that shows a new generation of ROG notebooks that carry yet unannounced Pascal-based mobile GPUs. The Taiwanese company has not stopped there, though, and has published performance numbers for the top new graphics chip and they are impressive.

If we believe ASUS, the new Pascal GPU inside the new Republic of Gamers G Series notebooks will be even more powerful than the ultra high-end GeForce GTX Titan X video card. The result, if credible, has been achieved with no overclocking at all but the G Series notebooks will offer that feature too so imagine the performance levels that can be reached.

The new chip will likely be the GeForce GTX 1080M that resembles the desktop GeForce GTX 1070. The GTX 1080M will have 1920 CUDA cores but this information will have to be confirmed. The new G Series notebooks will be shown during Computex 2016 that will take place in a few weeks.