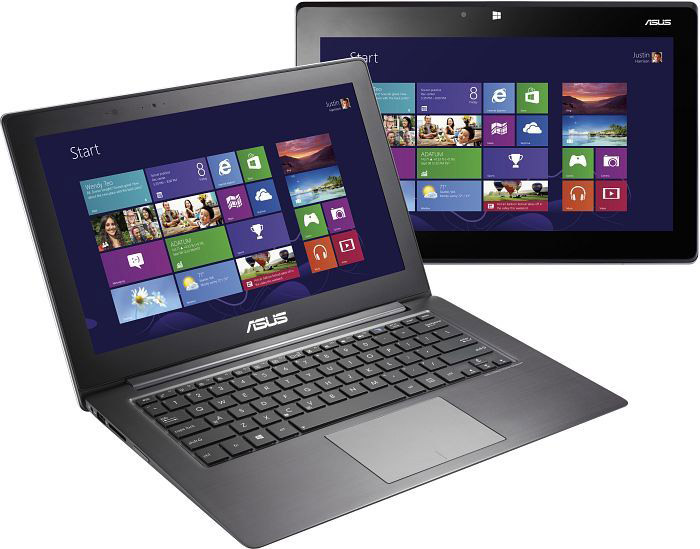 Both displays on the Taichi 31 measure 13.3 inches, operate at 1920 x 1080 pixels and support up to ten simultaneous touches as well as working with a stylus.

The Taichi 31 is based on Windows 8. Pricing is unknown at the moment.