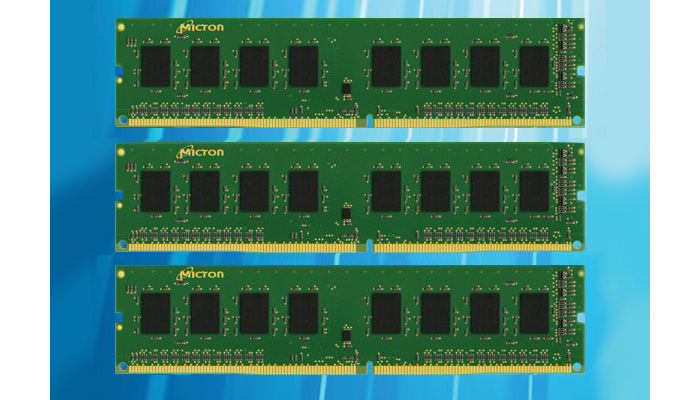 It appears as if the year 2014 will be the year of DDR4 memory with manufacturers promising to deliver such memory in mass quantities by summer 2014. This is also the time period when the first Intel processors with support for this type of memory will appear on the market paving the way for wide adoption of the new memory standard.

While most DDR4 memory that is expected to come out this year will work at up to 2133 MHz, some manufacturers such as Crucial already think about the future. The company has already demonstrated server and notebook DDR4 memory at the on-going CES 2014 and as expected these modules work at 2133 MHz or 2400 MHz at 1.2V. While this is good Crucial has promised to release DDR4-3000 memory by the end of the year.

The problem now is that such memory has not been approved by JEDEC but Crucial will work with Intel to design XMP 2.0 specs that will allow such memory to work in new motherboards with no problems. Crucial expects to release single DDR4 modules with a capacity of 32 GB, while notebooks will enjoy single memory modules with capacities that reach 16 GB.