Dell intros as they claims “the thinnest, lightest 16-inch notebook in the world” as well “Latitude ON” a hardware-based feature that allows you the full power of your laptop with the flexibility of your smartphone.

“Latitude ON is essentially a motherboard within a motherboard where a separate processor and OS boot into Latitude ON “mode” to provide instant, interactive access to email, contacts, calendar and the Web. And, it hooks into Microsoft Exchange, IMAP, POP and Novell GroupWise email, while delivering battery life that lasts for days, not hours. 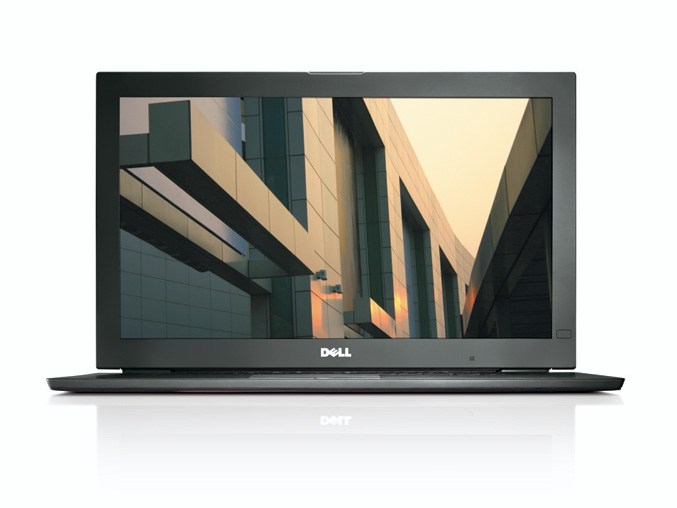 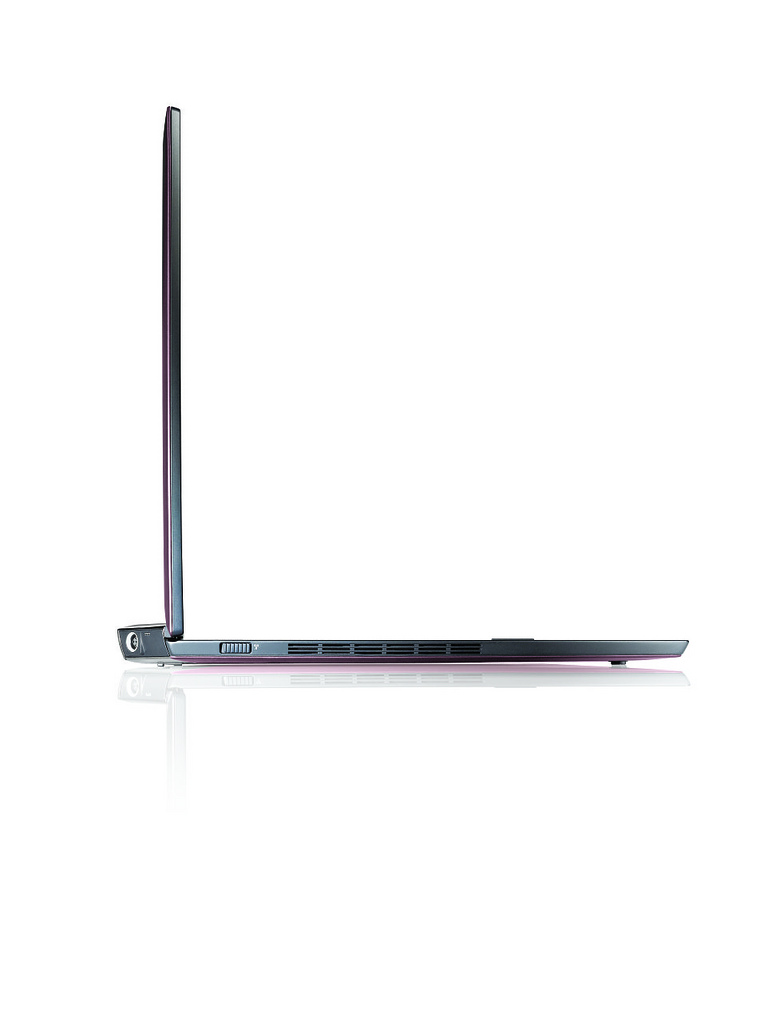 The Latitude Z is available from 28th september in select countries in Europe and Asia, as well as Canada and the U.S., starting at $1,999.

no images were found