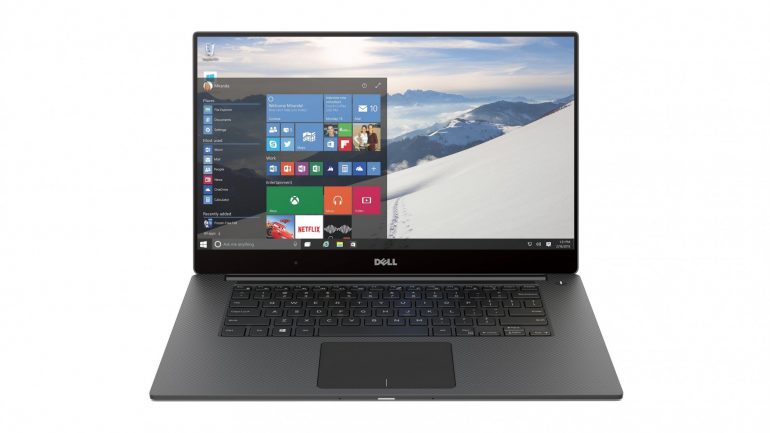 Summer is over, which means that most of us are back to work. This is usually the time when there’s new need for computing power, especially after the launch of Windows 10, so PC manufacturers are eager to offer you the best they have at the moment. However, if you need a new notebook there’s a really good reason for you to wait – Dell is likely preparing a new tech wonder that is expected in October.

Of course we are talking about the refreshed version of Dell’s XPS 15 high-end notebook, which was spotted for the first time this summer. Back then the device impressed with an almost bezel-less 4K touch-enabled InfinityEdge display, which hinted of using features from the XPS 13. Unfortunately there are no tech details as of now except that the XPS 15 will be an ultrabook, which carries a 15-inch display and a GeForce GTX 960M graphics card, which will allow you to play a game or two after some hard work. Some sources also claim that the upcoming XPS 15 will have a second more budget-oriented version that will include a Full HD display and a GeForce GT 750M graphics card but this remains to be seen.

The new Dell XPS 15 will come to us on October 15 so those of you looking for a new notebook have a serious reason to wait a little.