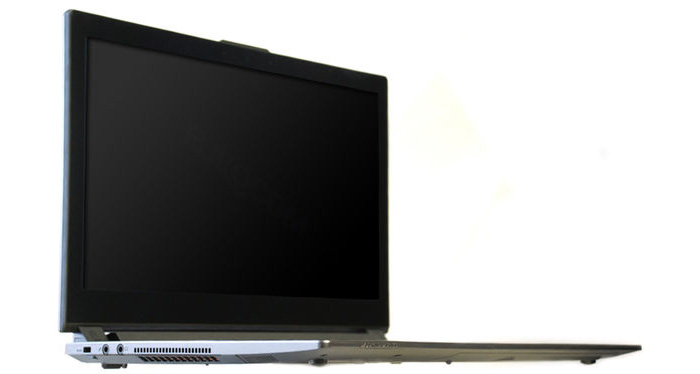 Most modern ultrabooks arrive with just two memory slots that allow users to install a total of either 8 GB or 16 GB of RAM. Some scientific applications, games and video/photo rendering apps, however, require as much memory as possible, and this is where this amount of memory may turn out to be not enough – a fact that is especially true for upcoming apps as well.

Fortunately there’s a solution now – Eurocom, which is known for making high-end gaming PCs, has announced the Armadillo 2 ultrabook, whose main feature is that it supports up to 32 GB of memory. The memory can be installed in two memory slots and the Armadillo 2 supports SO-DIMM DDR3L-1333, DDR3L-1600 and DDR3L-1866 memory so there’s a choice here.

Apart from the amount of supported memory, which is a lot, the Armadillo 2 comes with premium hardware. The ultrabook, which measures 340 x 240 x 21 mm and weighs 1.8 kilograms, offers an Intel Core i5-5200U Broadwell processor, Intel HD 5500 graphics, support for one mSATA drive and one hard drive for total free space of 2 TB and a 14-inch Full HD display. The ultrabook provides many connectivity options as well so expect to find two USB 3.0 ports, an Ethernet port, one HDMI 1.4 port, a card reader, audio jacks and two built-in speakers. The battery installed can power the ultrabook for up to 430 minutes.

There’s no information on how much the new Armadillo 2 costs.