The company Eurocom, which makes high-end gaming laptops, has updated its mighty Panther gaming laptop line with the new Panther 4.0. Thanks to the update the laptop now features technologies such as NVIDIA 3D Vision and SLI with two GeForce GTX 580M graphics cards. 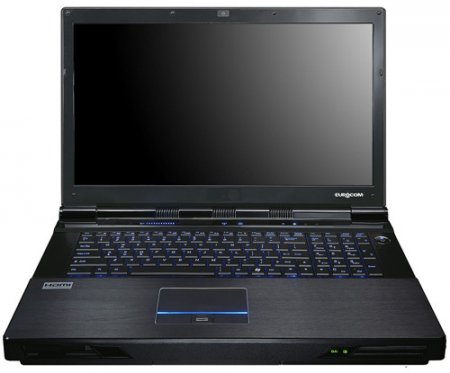 Pricing, however, is unknown.