Gateway today introduced its new additions to its ID and NV Series of notebooks , the 14-inch ID47 Series, the 15.6-inch NV55 and NV57 Series. 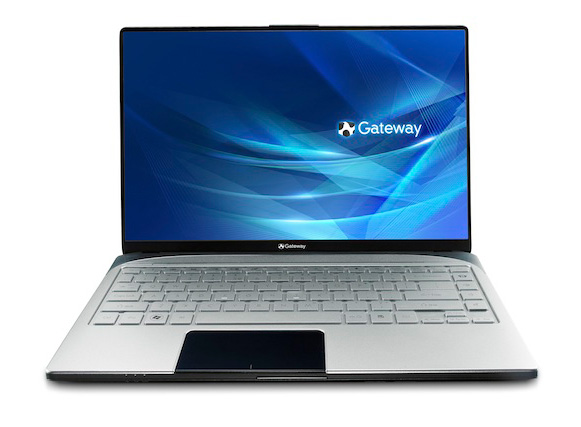 The new NV57 Series feature a sleek design and are equipped with 15.6-inch (1366 x 768 ) LED-backlit display, along with 2nd generation Core processors, integrated or discrete graphics, 802.11 b/g/n WiFi, chiclet-style keyboard, HD 1.3MP webcam, Gateway Social Networks key, an USB 3.0 port for fast transfers and device charging, a HDMI output, a multi-card reader, a battery giving up to four hours. These laptops come with either a subtle geometric pattern or the digital wave pattern on the matte chassis lid. The interior is clean and uncluttered with a comfortable chiclet-style keyboard and corresponding pattern on the palm rest. As for the NV55 series, it  is powered by AMD’s A-Series APUs . 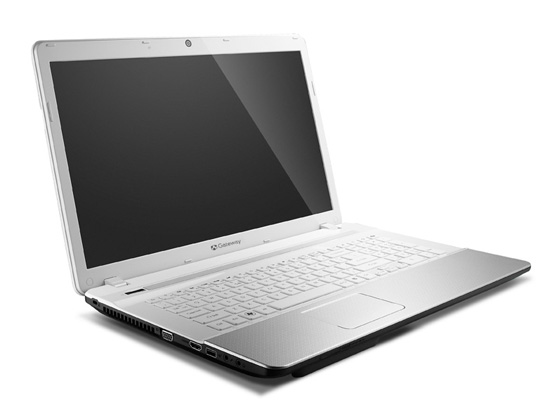 ViewSonic’s ViewPad 7 and 10 lands in US