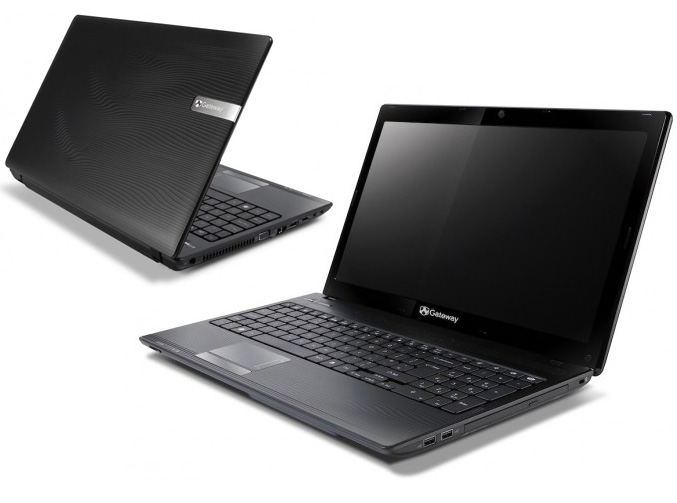 The new offerings also include up to 500GB of storage space, Gigabit Ethernet, 802.11b/g/n Wi-Fi, a 1.3 megapixels webcam, USB ports, D-Sub and HDMI outputs, and a DVD burner. The laptops comes with Windows 7 Premium and pre-loaded with Microsoft  Office Starter 2010, a 60-day trial of Norton Internet Security, and Adobe Reader 9.1, nad are now available backed by a one year warranty.