The new U2442 ultrabook series is represented by two models: the U2442N and U2442V. The only difference between the two lies in the processor inside – while the U2442N comes with third generation Intel Core i5 and i7 processors, the new U2442V features an Ivy Bridge processor with lowered power consumption (ULV). Both models arrive with 2 GPUs – one built into the ultrabook processor and another in the ultrabook itself. NVIDIA provides the GPU core for the ultrabook and both models come with a GeForce GT 640M graphics card with 2 GB of video memory. 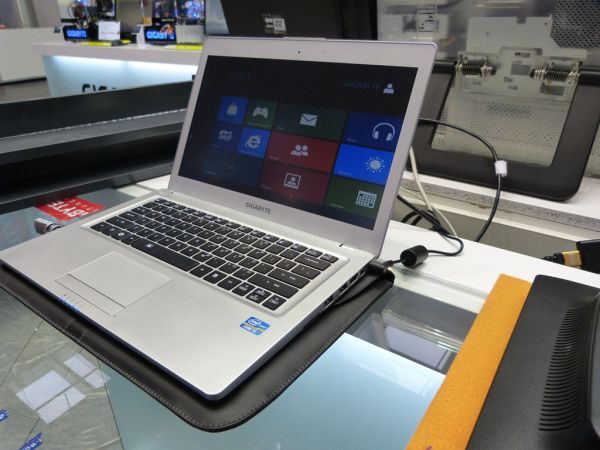 Acer may be working on the biggest Chromebook so far

The new ultrabooks will be officially launched in May or June 2012 and will cost around 1000 USD.