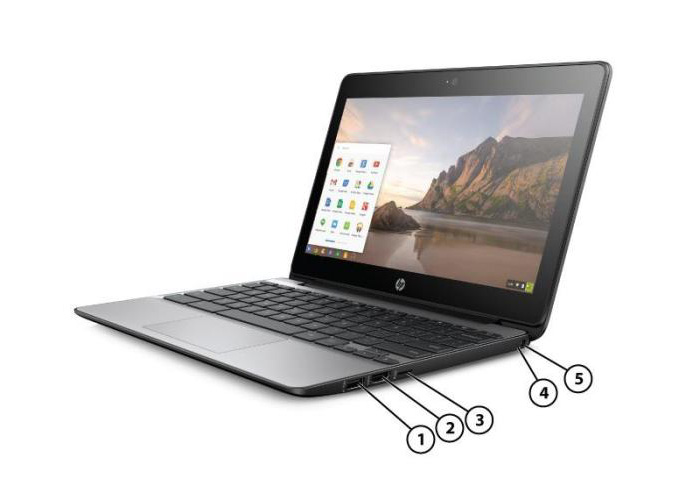 The Chromebook 11 G5 notebook, which measures 286 x 205 x 18.4 mm and weighs 1.15 kilograms, will be unveiled any time soon. The price of the notebook is unknown but it should not be too high.