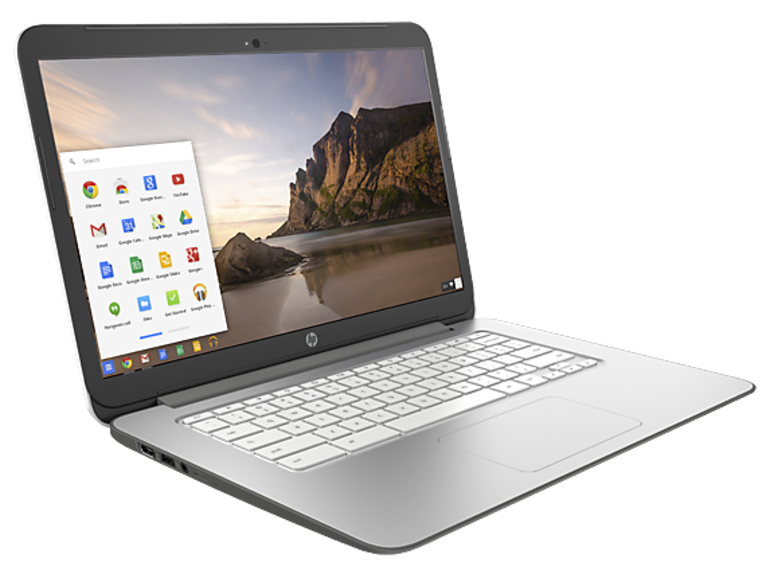 The new HP Chromebook 14 G4 is now available for USD 279.99. The price includes 2 years of warranty as well.