On the business side, come HP ProBook b-series (HP ProBook 6465b and ProBook 6565b), which offers enhanced security and increased performance in tungsten-colored design with a bead-blasted aluminum display enclosure and smudge- and wear-resistant HP DuraFinish, along with ProBook s-series (ProBook 4535s, 4435s and 4436s) which combines a durable brushed-aluminum finish in a metallic gray color in addition to a touchpad with gesture support and an integrated HD webcam. 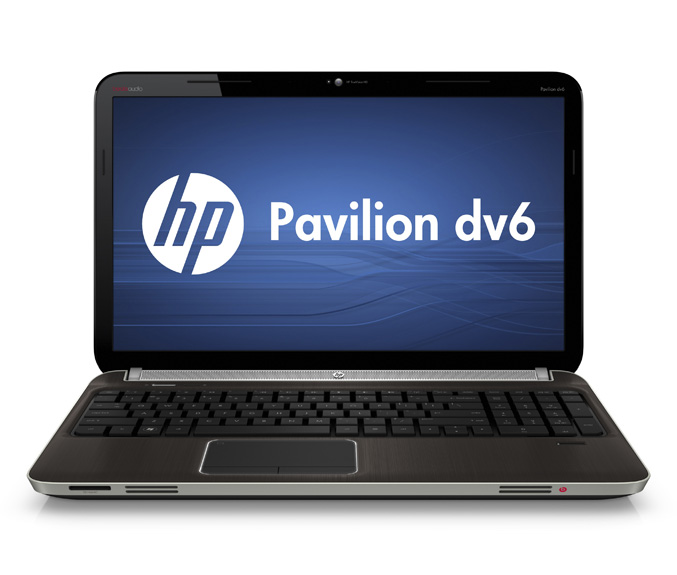 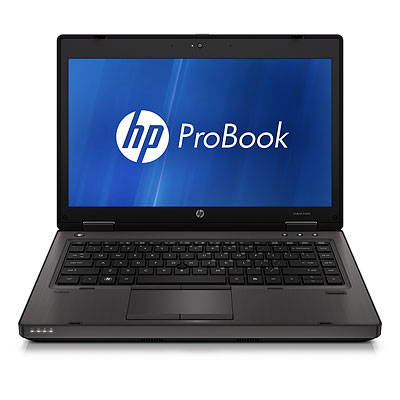