The famous US chipmaker has been working on a new standard that will make thinner hard drives possible in the near future.

The news leaked at the Intel IDF forum, held in Beijing, China earlier this month. According to Intel hard drive thickness can be reduced further by 28%, which will make 5 mm hard drives possible to manufacture, down from the current 7 mm.

SSD makers have been offering 5 mm SSDs for a long time now but a 5 mm hard drive is still science fiction. 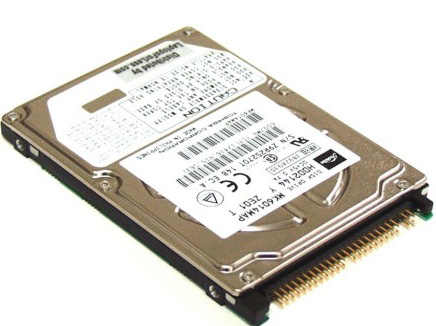 The secret of making a 5 mm hard drive lies in the idea of offering drives with only one platter. The SATA port will also undergo changes so that it will no longer stick out of the HDD.

Currently the standard is awaiting approval by the SATA-IO organization and it should be finished by Q4 2012. First 5 mm hard drives with 1 TB of capacity or more should be commercially available in 2015 and will be used in ultrabooks with just 15 mm of thickness.