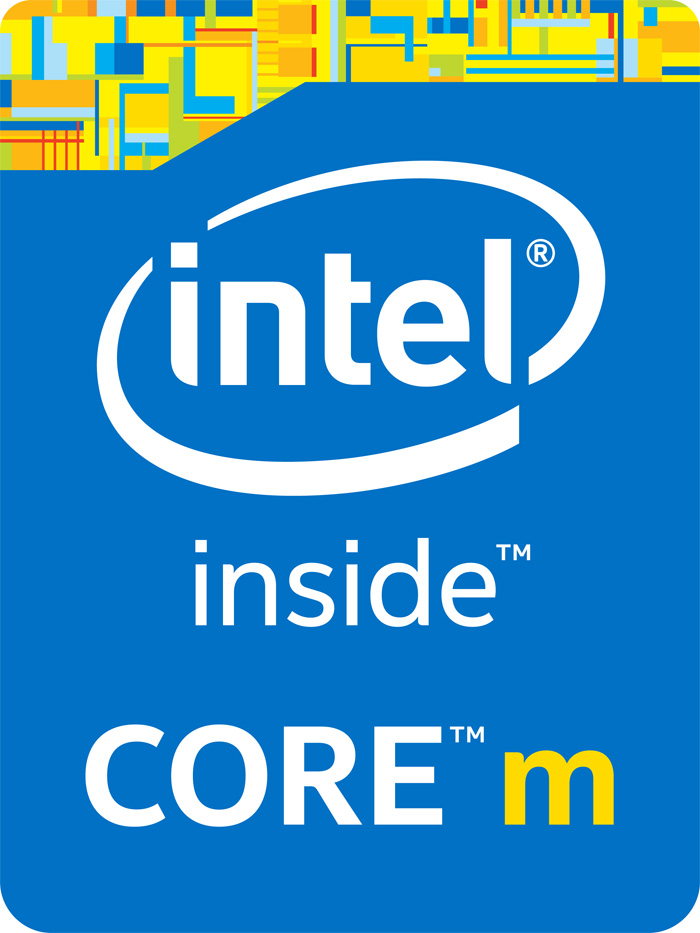 The start of IFA 2014 in Berlin, Germany has already produced many headlines, one of which is the official launch of the Intel Core M processor. The new chip is designed for extreme power efficiency but at the same time delivers in the performance field too and is already included in various mobile devices made by Acer, ASUS, Dell, Lenovo, Toshiba and HP.

As of now there are more than 20 different Core M models but most of them will arrive when we get closer to this winter. The most interesting and important feature of the new chip architecture is the power efficiency that it delivers. It needs significantly less power than its predecessors and thus it produces less heat, which means that systems using the Core M processor can work twice as long as similar systems 4 years ago. Intel says that a computer, based on the Core M chip, can play videos for up to 8 hours, which is 20 per cent more time when compared to previous generation Intel Core processors.

The new Core M is a beast when it comes to computational power too – it is up to 50 per cent faster than similar Intel Haswell processors and its graphics subsystem delivers up to 40 per cent more power that the GPUs integrated in analogous Haswell-based chips. In addition to that the Core M comes in a package that is 50 per cent smaller than the one used in its predecessors. The TDP featured is just 4.5 watts, which again is 60 per cent less than in competitors from the previous generation.

As of now Intel will release the following models – Core M-5Y10/5Y10a (up to 2 GHz) and Core M-5Y70 (2.6 GHz). The latter model will also support the technology Intel vPro. In addition to that the new chips will integrate a sound subsystem, Intel Wireless Display and 802.11ac Wi-Fi.