The new memory isn’t faster than the older kits but the increased capacity will lead to increased performance when gaming or working with demanding software. Starting now the HyperX Impact line will include memory modules with capacities of 4 GB, 8 GB and 16 GB, which gives system builders a lot of flexibility when building new or upgrading existing computers.

Unfortunately there’s no information on how much the new memory modules cost. 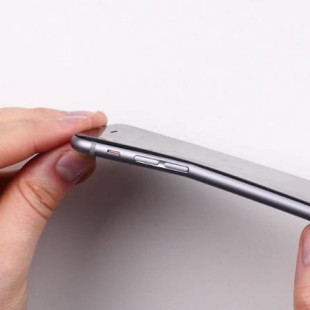 In the past few days Apple has been riding high on its latest successes, one of which is having sold more than 10 million iPhone 6 smartphones in just three days. But the happy period is over for sure as the company now faces some serious issues. The first issue seems to be a major one –... 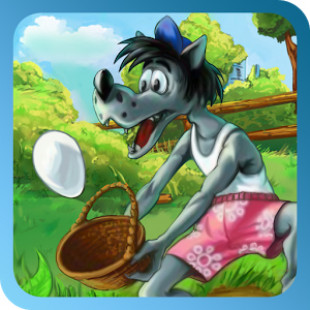 Wolf on the Farm

If you were “lucky” enough to grow up in a former communist country you probably remember certain Soviet portable electronic games. One game where a wolf had to collect eggs was particularly popular. Now you can relive these old times once again by downloading and using the free Android Wolf on...