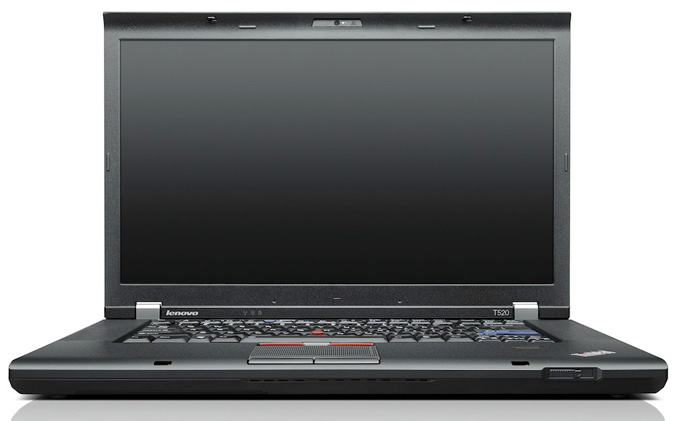 The laptops come with a variety of technologies for enhanced video and voice conferencing, like Private Chat and Conference Call microphone modes that allow users to switch easily between modes with a single mouse click. The laptops also include keyboard noise suppression technology to help eliminate the distracting keyboard clicking that often occurs while typing during PC-based voice calls.  Prices start from $779(T420), T420s at $1,329, and the T520 at $909. 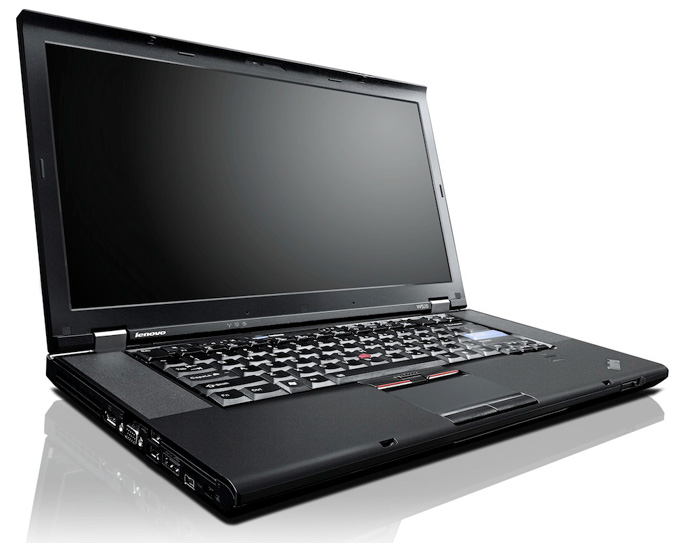 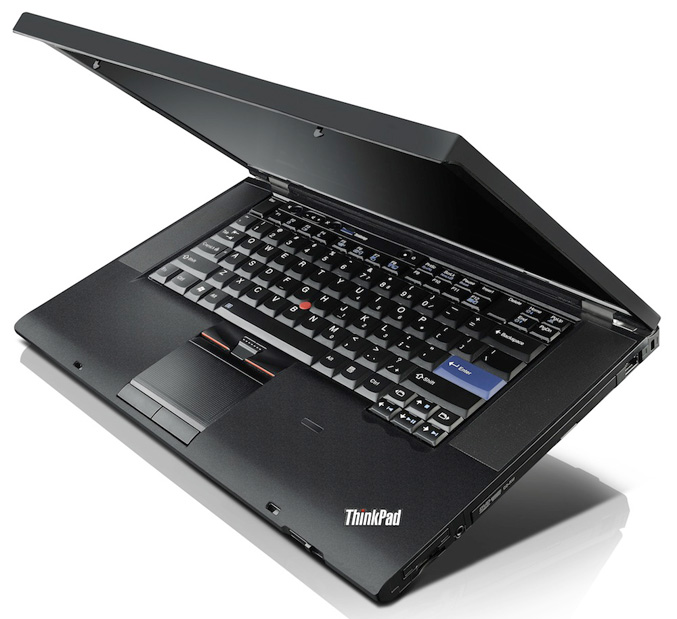