For the new year,  Lenovo comes up with new entry level, business ultraportable laptop – the ThinkPad X120e. It is based on the new AMD Fusion E-Series Accelerated Processing Unit (APU) for faster applications and graphics processing and starting at less than $400. 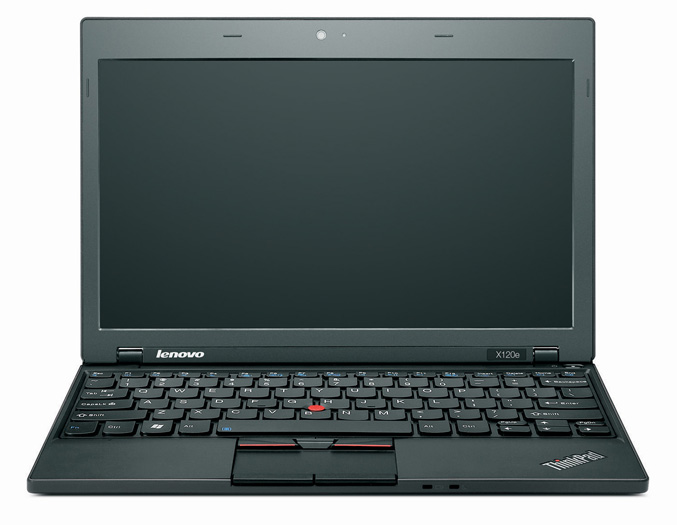 The ThinkPad X120e laptop will be available beginning in February.