The A510 has a metallic look with unique exterior finish and subtle LED lighting around the touchpad that changes color according to the system status. It comes with 15.6-inch 3D LED, according announcement Full HD display and inside there are Core i7 840QM or 740QM quad core processors, GeForce GT 425M graphics card with 1GB DDR3, SRS TruSurround HD audio,a LED fingerprint reader, HDMI 1.4 port and a Blu-ray drive. 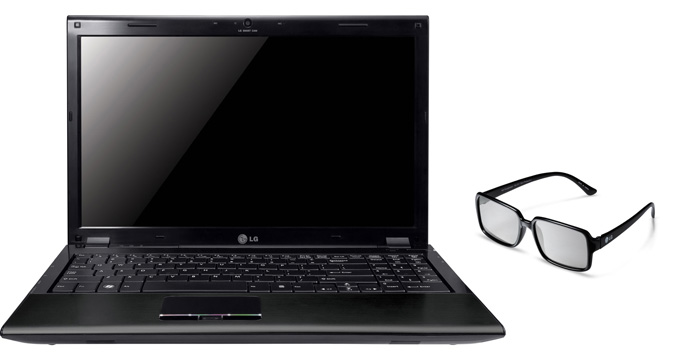 The 3D ready laptop also ships with polarized glasses, a set of clip-on 3D lenses for regular glasses-wearers and pre-loaded with the TriDef software, which converts 2D into 3D content. The LG A510 is available in two colors-  blue-black and champagne gold and will arrive in Asia, South America, the Middle East and Africa starting in October 2010. 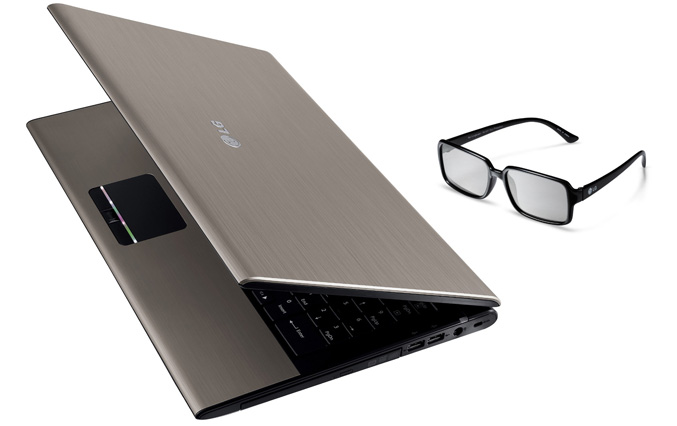