Both new 14-inch S430 and 15-inch S530 models are packed with LED LCD displays with 1366×768 pixel resolution and the S530 is also proposed with optional HD+(1600×900) display.The notebooks are available in Aurora Purple or Aurora Blue colors with LG’s exclusive Crystalline Finish lids, which are made by using an innovative coating process that produces a colorful metallic veneer, called NCVM (Non-Conductive Vapor Metallization) technology. According to the company, this pellucid, glossy exterior also provides  improved scratch resistance and a strengthened cover. 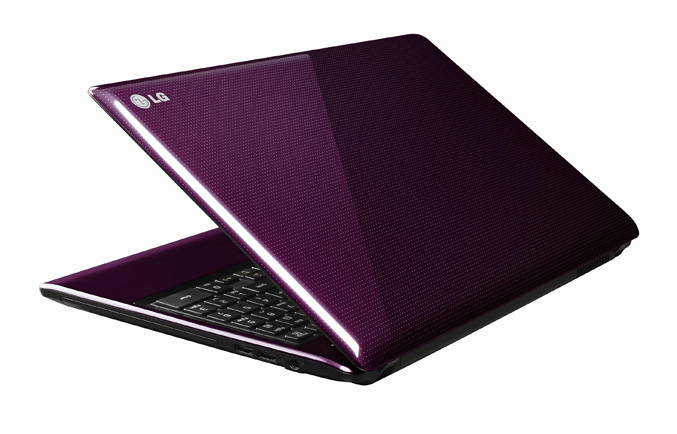 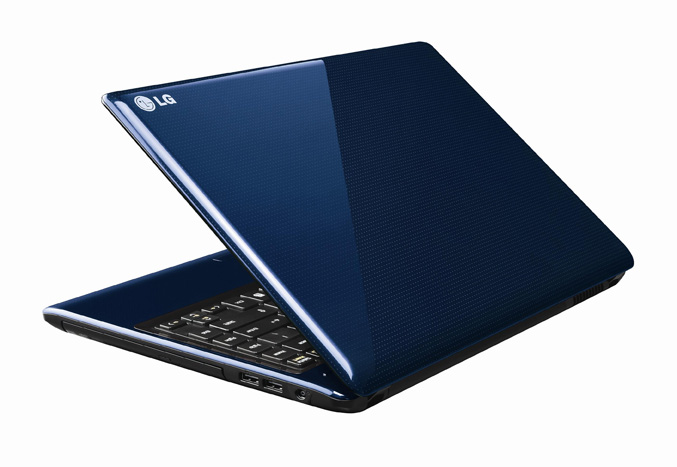 The LG S430 and the LG S530 will become  available in the Middle East, Africa and Asia early September followed by Europe, the Americas and CIS soon after.