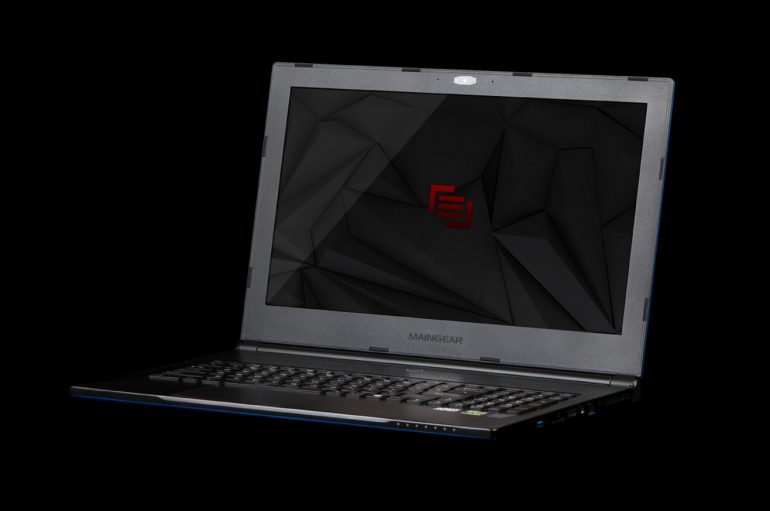 Maingear has become the first company in the world to offer a mobile workstation computer that features the just announced NVIDIA Quadro M2000 video card. The workstation is called Pulse 15 Pro.

The base configuration of the Maingear Pulse 15 Pro includes an Intel Core i7-6700K Skylake processor but for USD 250 more you can get an Intel Xeon E3-1505M chip. The workstation comes with 16 GB of DDR4 memory and an M.2 NVMe Samsung 950 Pro SSD that can have a capacity of up to 512 GB but there’s enough space for a second 256 GB or 512 GB SSD. In addition to this there’s a 1 TB hard drive inside, a DVD-RW drive, an optional Blu-Ray drive, Killer E2200 networking, a 15.6-inch display at Full HD resolution and a 60 watt-hour battery. The device has several connectivity ports that include four USB 3.0 connectors, a single HDMI 1.4 connector and two Mini DisplayPort connectors.