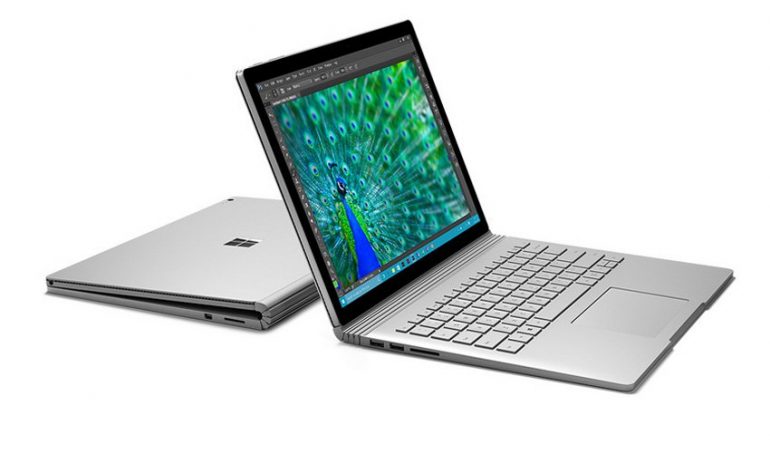 The Microsoft Surface Book is due three days from now and given what we know about the device so far it will be one incredibly nice, powerful and beautiful notebook. Yet, it does have some shortcomings – for instance the base model comes with integrated graphics only.

To counter this issue Microsoft has added one more Surface Book model that allows for some more flexibility just 72 hours before the world premiere of the new notebook. The base Surface Book model until now got you an Intel Core i5 processor, 8 GB of RAM, a 128 GB SSD and integrated graphics – all for USD 1500. Now the new model brings you the same hardware plus a dedicated NVIDIA GPU for USD 1700, which the same amount of money that can get you a Core i5/8 GB RAM/256 GB SSD/integrated GPU configuration. So the question is whether you want more SSD storage capacity or more graphics muscle. According to rumors, however, the unnamed discrete GPU offers the same power as the GeForce GT 940M graphics card, which is a bit on the low side, so you might have to consider your options once again.

The Surface Book can now be pre-ordered online and will officially debut on October 26 but you may have to wait 4-5 weeks more to get yours or so Microsoft’s web site says.