Announced back in January, today MSI has revealed the full specs of its X370 notebook which is based on AMD’s new generation dual core E-350 processor and MSI’s own ECO Engine power-saving technology, allowing it to runs up to 10 hours per charge.

The 13.4-inch laptop measures 324x227x22.8 mm and weighs 1.4kg. It casing is sheathed in MSI’s own lustrous color film print with checkerboard pattern and with metallic sheen around the power button, LED status indicator lights, and the touchpad. 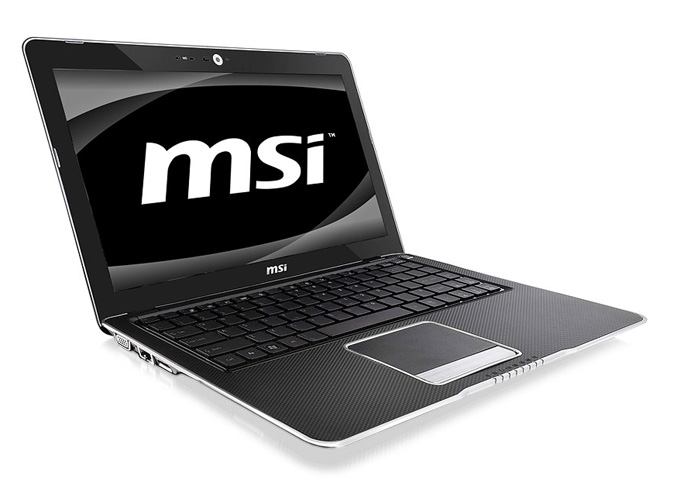