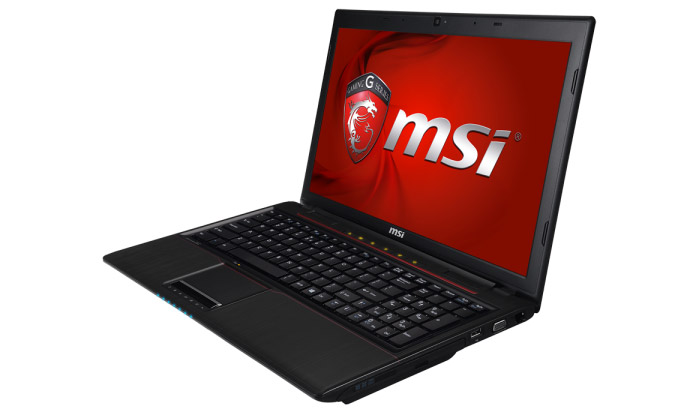 The Taiwanese maker of computer hardware MSI has announced the GP60 – the company’s latest gaming notebook.

The GP60 is built around a 15.6-inch glossy display that works at Full HD resolution (1920 x 1080 pixels) and features Intel Core i5 Haswell or Ivy Bridge processors, up to 16 GB of DDR3-1600 SDRAM in dual-channeled mode, GeForce GT 740M graphics with 2 GB of GDDR5 memory, a hybrid 1 TB hard drive with 24 GB of cache, and a DVD Super Multi drive or an optional Blu-Ray drive. The notebook also has 802.11n Wi-Fi, Bluetooth 4.0, Ethernet, USB 2.0 and USB 3.0 ports, a multiformat card reader, a HD web camera, HDMI and VGA outputs, a 4400 mAh battery and 4-watt speakers. The GP60 has a sturdy SteelSeries keyboard too.