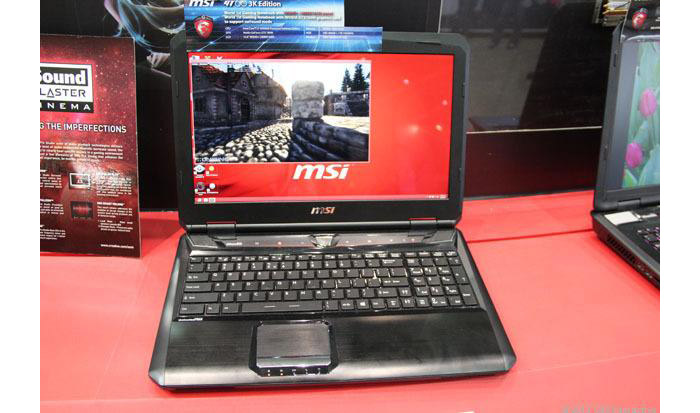 The GT60 3K Edition runs Windows 8.1 64-bit out of the box. The pricing of the new gaming notebook is still unknown.