The new 2011 F-series models are sheathed in non-peeling raised texture seal coating that prevent from scratching and smudging, and have platinum trim around the speakers and body. MSI FX420 and FX620DX pack Intel second generation Core CPUs and both support Intel’s Turbo Boost 2.0 to automatically allocate processor resources and throttle up core clocks, FX620DX gets  Core i7-2630QM@2.0GHz or Core i5-2410M@2.30 GHz and FX420 is boosted  by Core i5-2410M Processor@2.30 GHz. 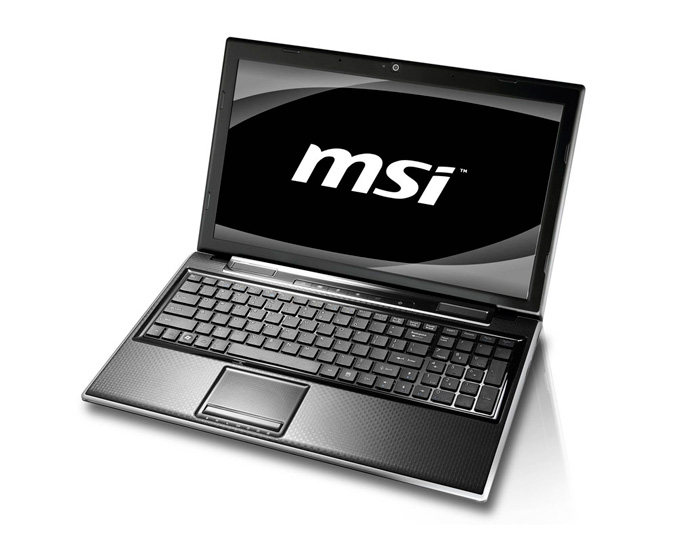 Both machines come with cinema-grade THX TruStudio Pro wrap around sound and Cinema Pro image enhancing technology,  and have HD720p webcams. Other features include up to a 750GB SATA hard drive, Gigabit Ethernet, 802.11 b/g/n WiFi, Bluetooth 2.1, a card reader, two USB 3.0 ports, a DVD burner or Blu-ray drive, and a 6-cell battery. 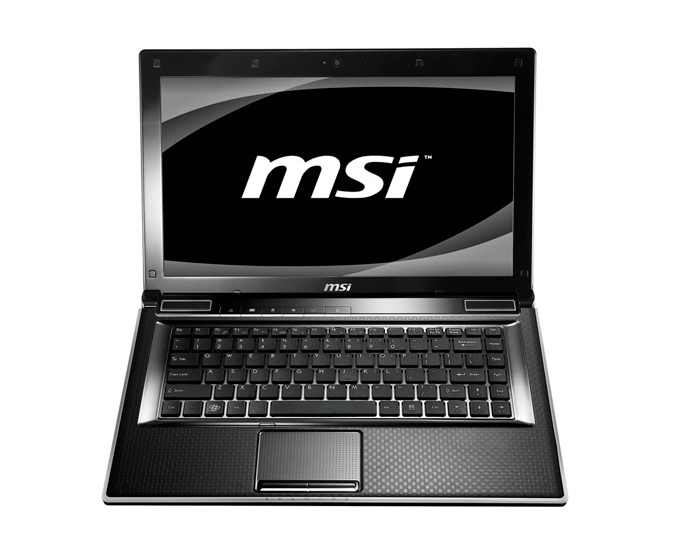 The new laptops are alsoarmed with GPU Boost technology which automatically switch the  system over to discrete graphics card when the CPU is processing high-load applications to give you superior graphics processing capabilities and over to integrated graphics chip when performing general word processing tasks or browsing the Internet, striking the ideal balance between performance and battery life.

Pricing and the date of release was not announced.