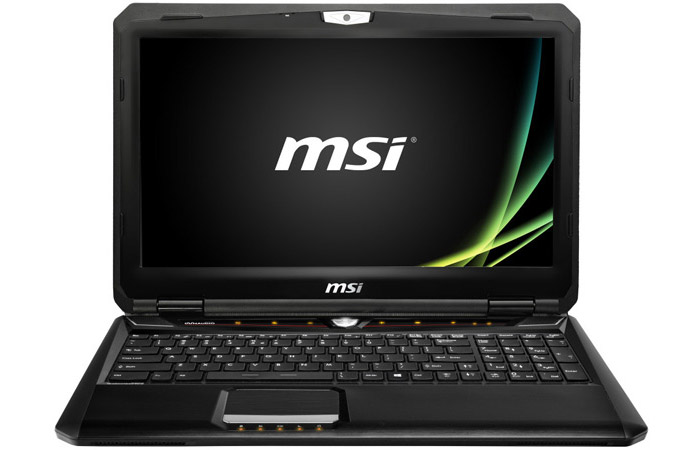 MSI has become the first company in the world to start the sales of 3K resolution (2880 x 1620 pixels) notebooks. Currently there are two models available with 15.6-inch displays – the G60 2OD-261US is a gaming notebook, while the GT60 2OKWS-278US is more or less a mobile workstation.

There are a few more differences between the two models. The G60 2OD-261US has two USB 2.0 ports and can only read Blu-Ray disks, while the GT60 2OKWS-278US has one USB 2.0 port and burns Blu-Ray disks with ease. The latter model also comes with Windows 8 Professional while the former notebook features Windows 8.