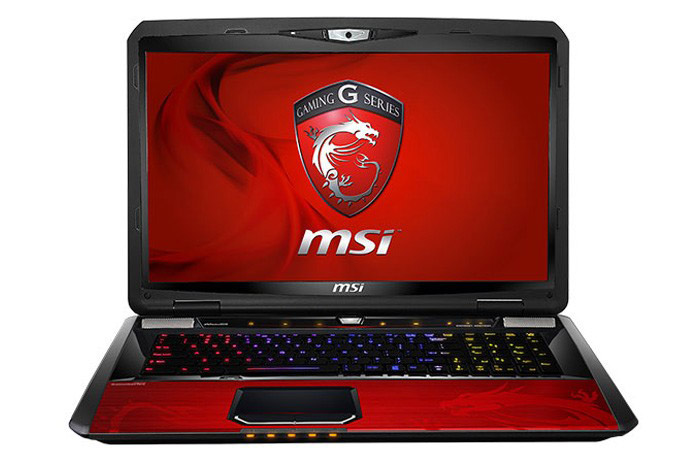 The Taiwanese MSI has talked about the first next generation gaming laptop that packs Intel’s Haswell processor and an NVIDIA GeForce GTX 780M graphics card. The device will be called GT70 Dragon Edition 2 and will come with a 17.3-inch display next to the aforementioned advanced hardware.

The upcoming gaming laptop will reportedly be very powerful as it has been said to deliver a score of 36 000 points in the 3DMark Vantage test, which is equal to a desktop Core i5 chip coupled with a GeForce GTX 670 graphics card. The gaming device will also pack a SteelSeries keyboard, SSDs for storage in RAID 0 and three video outputs – all housed in a 21.8 mm-thick chassis that weighs 2.9 kilograms.

MSI plans a smaller version of the GT70 Dragon Edition 2 – this one will come with a smaller 14-inch display and a less powerful GeForce GTX 760M graphics card. The expected weight of the smaller version should be around 2 kilograms.

Expect more information on these Haswell-powered gaming laptops next week when Computex 2013 takes place in Taiwan.