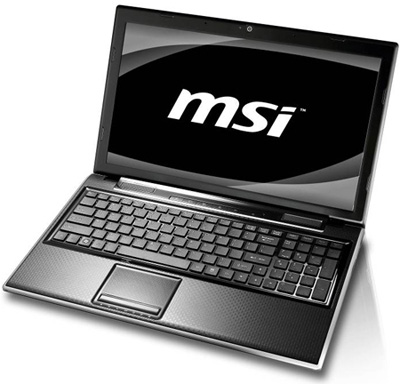 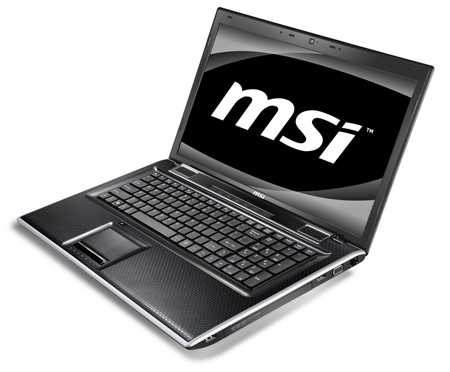 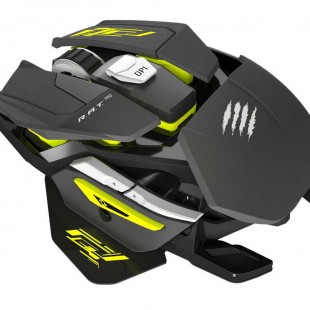 Mad Catz Interactive, Inc. has announced the new R.A.T. Pro S gaming mouse, which is designed for tournament play. The new mouse is compatible with Windows 10 and offers high performance thanks to various innovative technologies inside. The mouse also comes with a striking new design that is... 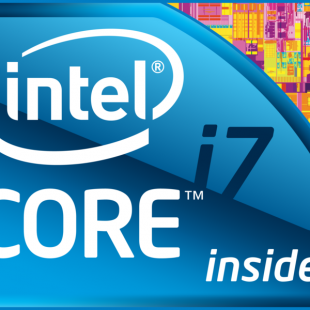 There are just 3 days left until the launch of the all-new Intel Haswell-E/X99/DDR4 high-end platform and many hardware enthusiasts are already waiting for the first Haswell-E chips to hit the market. We almost know all details of the new chips except one crucial thing – pricing. Now this... 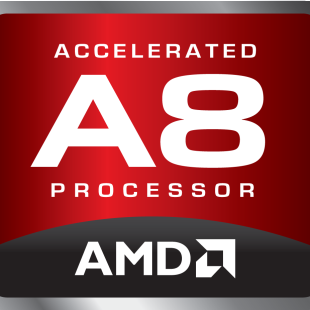 After announcing the new Godavari family a few months back, AMD launched the high-end A10-7870K processor, thus limiting Godavari to the higher end market. To remedy the situation AMD has now announced the availability of the new A8-7670K processor, which will serve the market situated below the...