The HP EliteBook 2740p convertible tablet described as “an ultra-thin, multitouch-enabled”  weights  3.8 pounds, has 12.1-inch LED multi-touch gestures  display  “with less reflection and a higher contrast for easier viewing in natural light”. You could choice from  a six-cell li-ion prismatic battery, which provides up to 5 hours of uptime, and an optional HP 2700 Ultra-Slim Battery that provides up to 11 hours when combined with the standard battery. 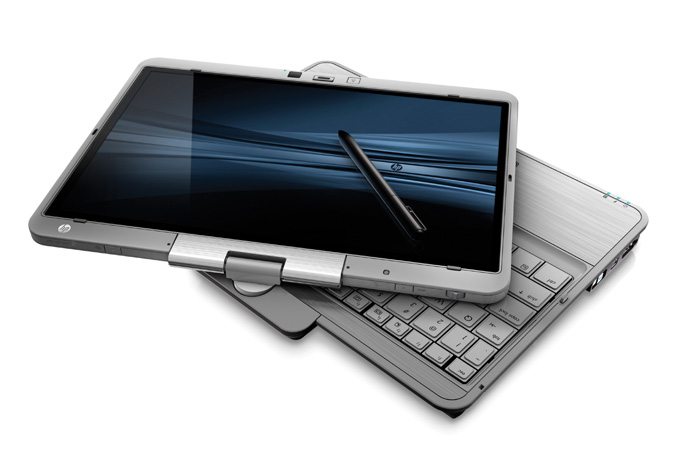 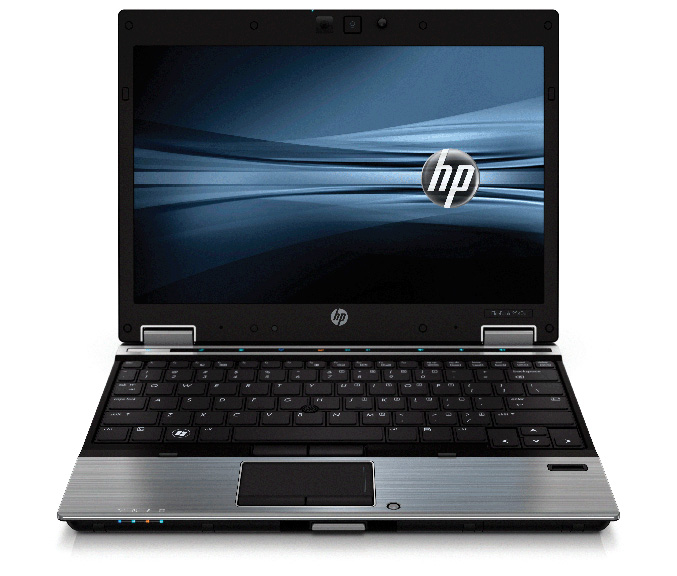 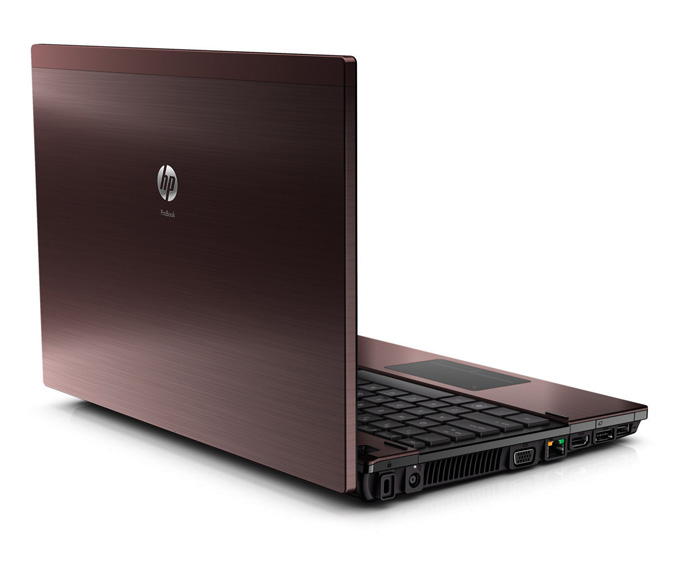 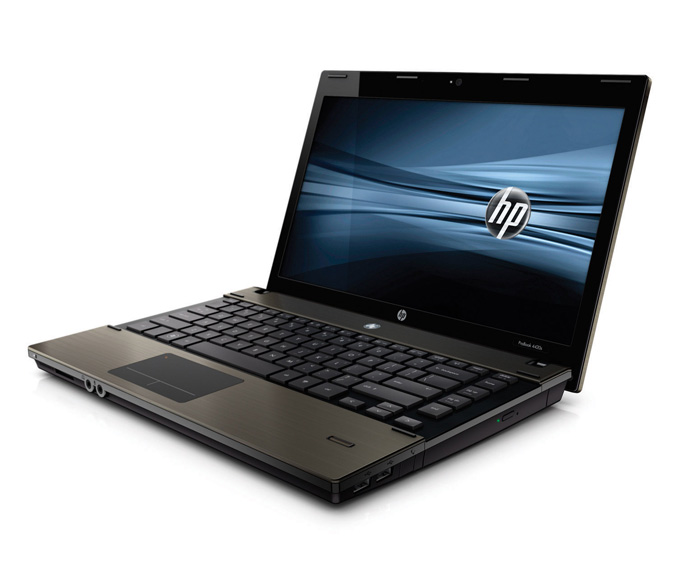 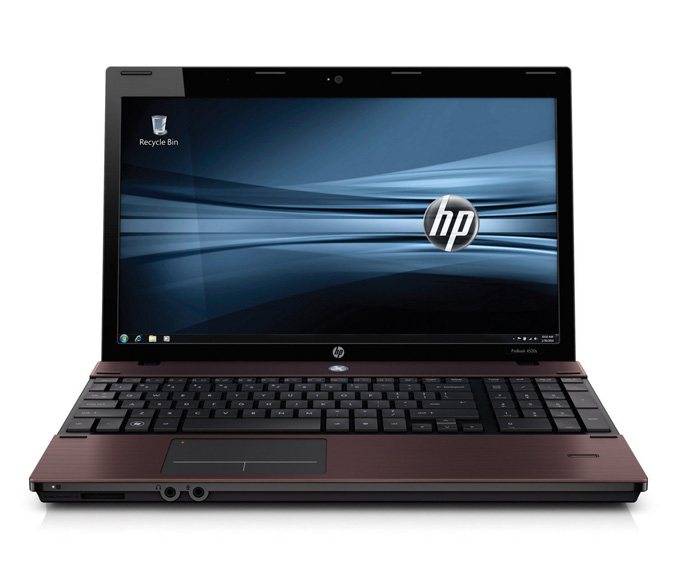 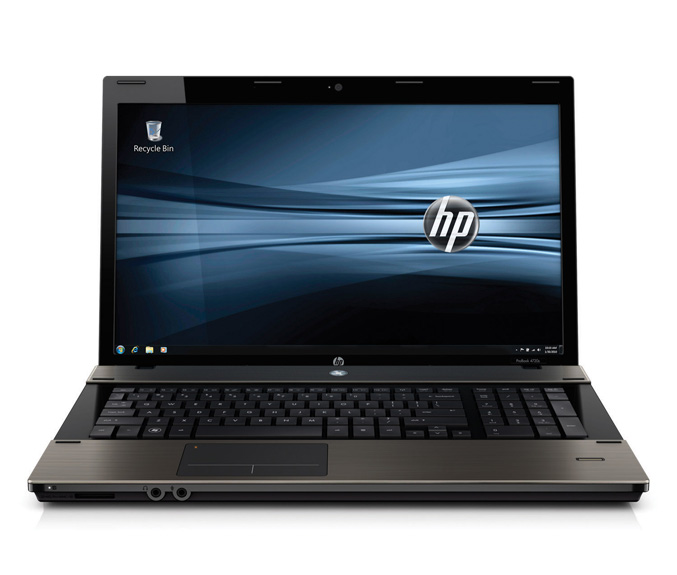 MSI VX600, the Best Choice for Value and Performance