Next generation Atom processors likely to be quad-core

The rise of ultrabooks and the intense competition by AMD, which is doing really well with its Fusion accelerated processing units, have forced Intel to upgrade its Atom processors, which will feature new technologies starting late this year or sometime in 2013.

Leaked slides, which describe Intel’s plans in the ultrabook market segment, possibly describe a fan-less quad-core Atom processor that also includes Ivy Bridge graphics on-board. As preliminary tests show, Ivy Bridge graphics is rather powerful so the new Atom generation may turn out to be a very successful product especially if it features architectural improvements. 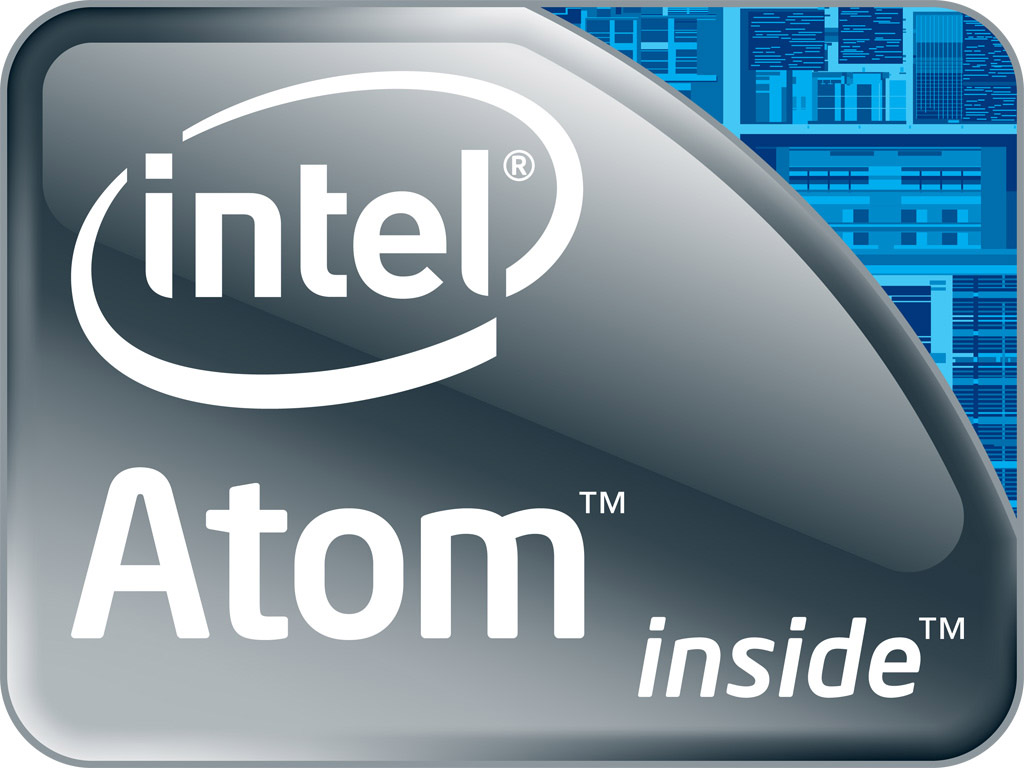 Indeed, the new Atom may be the same CPU, which has already been described and expected. It is well known that Intel plans to release a new 22 nm SoC chip in 2013, codenamed Silvermont, which would feature the new 3D transistors. The new quad-core Atom chip, dubbed “Valley View” hints that it may be the same Silvermont chip Intel has been talking about for quite some time. In addition the leaked slides name the chipset that will likely go with it – “Balboa Pier”. The possible Valley View chip is very likely to feature four cores, support for 8 GB of DDR3 memory and USB 3.0 and provide up to four times the graphical performance of previous Atoms, which used an Imagination Technologies PowerVR graphics rather than in-house technology.

Still, it is too early to talk about any hard number performance gains so the ultrabook market niche will remain AMD’s territory for now, until at least 2013. And AMD is not wasting its time either.